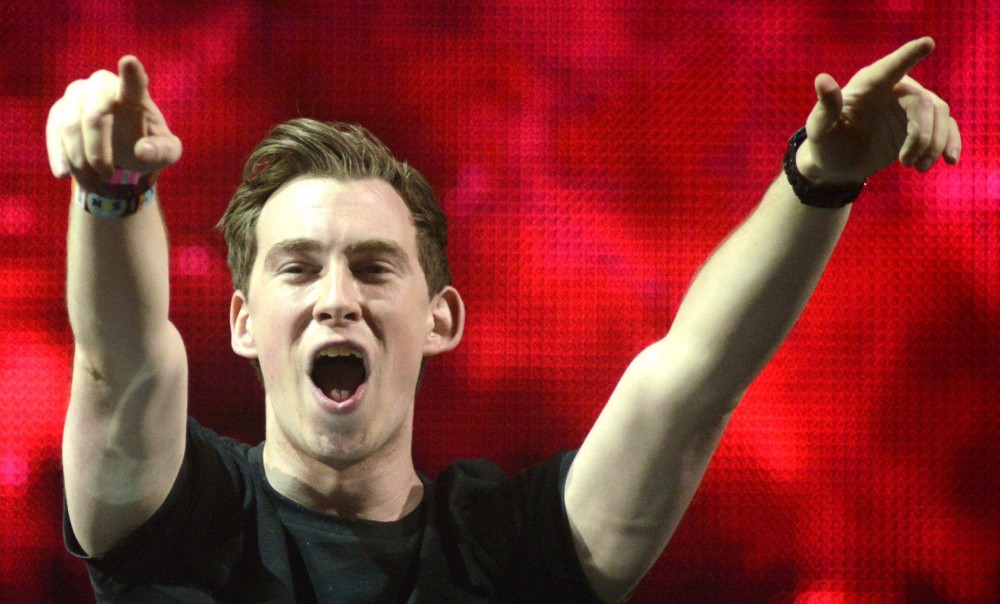 Amsterdam Dance Event is a gathering a million possibilities. With hundreds, maybe thousands industry representatives all intermingling in the Dutch city, collaborations and agreements can spring up out nowhere and lead to some huge partnerships in the future.

In all the randomness, a rumor has begun that Hardwell secretly played a set during the event. As you might recall, Hardwell announced a break from touring and shows last year. He’s come up for friends’ sets here or there in the time since, but hasn’t been on a lineup in the last 12 months.

Now, a thread on alleges that the mysterious Mr X, who played Sunnery James & Ryan Marciano’s ADE event on Friday, could perhaps been the Dutch legend.

Mr X reportedly played a lot tech house, as he was billed as a warm up set. “Robbert knows his tech-house so that makes it even more likely it’s him,” commented one or.

Your EDM has reached out to representatives Hardwell for comment, though it’s unlikely they’ll confirm or deny the rumor either way. What do you think — does Mr X resemble Hardwell?