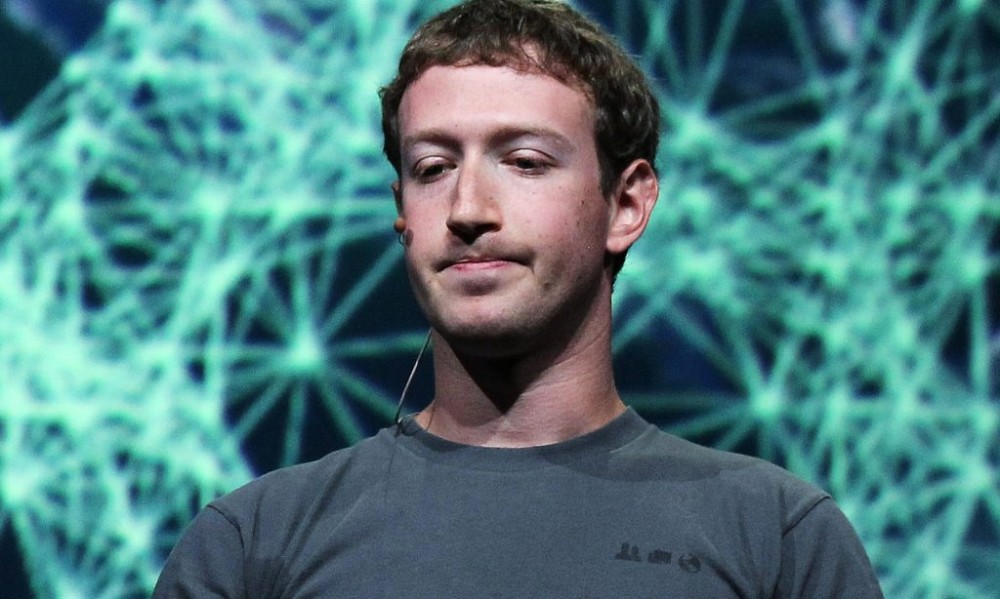 Earlier this year, Facebook announced it was changing what people saw in their newsfeed to more heavily prioritize content from friends and family over that from Pages. As one might expect, engagement and reach for Pages, including artists and media/news, dropped dramatically. New published from Buffer, the maker a social media management platform, in partnership with BuzzSumo, a content reach measurement tool, paint a bleak picture for the future sharing content on Facebook.

The study analyzed 43 million Facebook posts from the top 20,000 brands on the platform over the past seven months to come up with its findings. Since the change to the algorithm was announced, overall page engagement has dropped over 19%. However, the decline began long before this past January; according to Buffer and BuzzSumo’s findings, engagement has declined by more than 50% over the past 18 months.

The hardest hit, the study found, were artist Pages — which saw their average engagement fall by 70.6%. Media/news pages were third-most hit, with a 64% drop in engagement. The study found that in response to lower engagement, pages were also posting more, with a jump 24% over the past 18 months.

This change in Facebook’s algorithm has led to a few outcomes: first, the growing popularity artist fan groups. These are now, ironically, pushed harder by the algorithm than posts from the artist page, and so you’ve seen the rise ILLENIALS, Excision’s Headbangers, 1788-L Drones, k?ds k?d, The Cult Of Rezz, and so on.

Twitter has been able to avoid any issues with engagement, but is now struggling with a decline in new users.

It seems that oversaturation and a proliferation fake news on all social media outlets has triggered a sort auto-immune response from these companies, which is just hurting its core users. However, much like how a fever is awful until it breaks, it’s entirely possible that we could see it return to some degree normalcy. When that is remains to be seen.

Read the full results from the study .