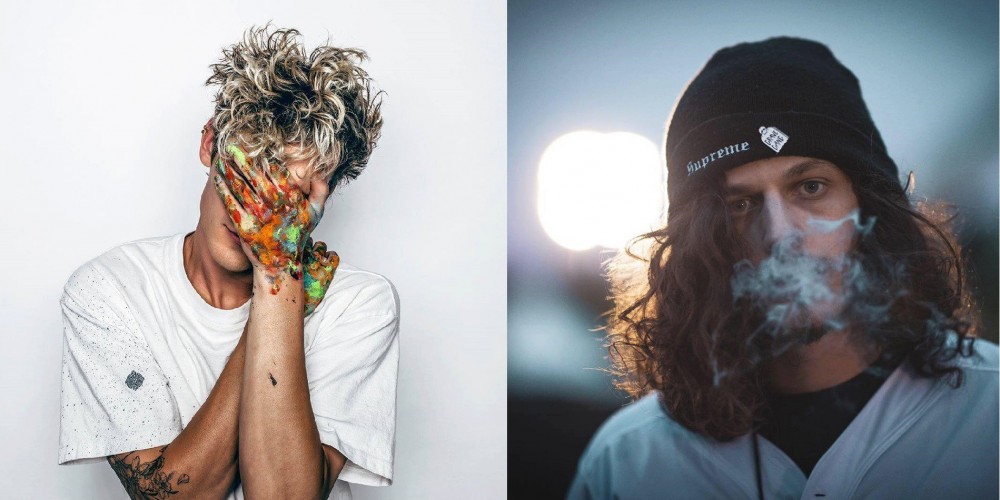 Electric Forest weekend blessed us with the track the summer — GRiZ and Subtronics‘ heater cleverly titled “Griztronics.” Now, fans are calling for a B2B.

Since its inception, the collaborative track has been played out endlessly by DJs all genres, making its way to music festival stages and shows all summer long. In August, “Griztronics” ficially released Deadbeats and supporters have been clamoring for the duo to go back-to-back in celebration the track ever since.

Here are just some the comments we found on Twitter… The hype is real.

I would sell my soul to witness a @Griz & @Subtronics b2b

request for @Griz and @Subtronics to do a b2b set

Okay edm twitter. If we all band together to get @Griz and @Subtronics on tour together they have to do it right?
Something like the lost my mind tour where they b2b at the end would be crazy. You don’t even have to like or rt this. Just @ both them and ask them really nicely

The day I hear Griztronics live is the day i die

With all the buzz surrounding the collab, an ficial B2B as Griztronics is bound to happen. We’re here to tell you first — we’ve heard rumblings from a reliable source that GRiZ and Subtronics will indeed be performing together before the year is up. Possibly at a New Year’s Eve event somewhere in the US.

Any ideas where it might be? We’ll be sure to keep you updated.