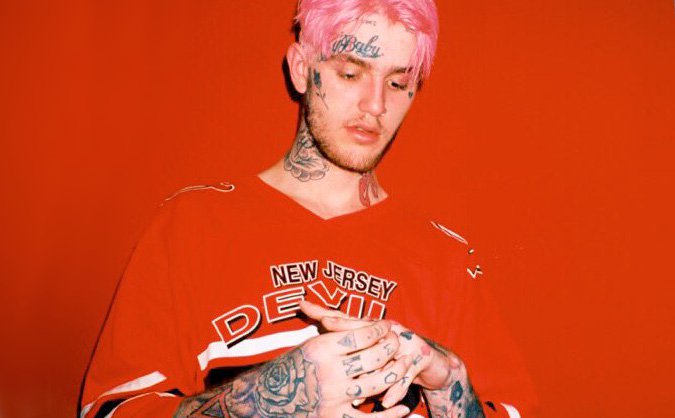 Lil Peep‘s mother, Liza Womack, is reportedly suing her son’s management and the company that ran his final tour. She says his team normalized and even encouraged drug use, supplying him with Xanax and other substances to keep him on the road.

Furthermore, she believes First Access Entertainment and associates pushed Lil Peep to his limits while on tour and gave him access to drugs that ultimately led to his death. Court documents obtained by TMZ claim these problems started in early 2017 during The Peep Show tour and continued as the rapper embarked on his final Come Over When You’re Sober tour.

During one tour stop in May 2017, his mom recalls he was “barely able to communicate, let alone perform, due to his use drugs.” She also describes his state as “comatose-like.” In another instance, Womack says Lil Peep was gifted a bottle pills by a manager while in London.

El Paso was Lil Peep’s final show before he died and it was this night Womack alleges another one his managers, Belinda Mercer, instructed he take an “an excessive amount Xanax” to induce sickness so insurance would cover a show cancellation. He went on to play the show, which was his last. The lawsuit also addresses claims that Mercer’s relationship with Peep was ual.

Womack says Peep repeatedly asked to quit touring, citing his physical and emotional exhaustion — but his team ignored his pleas. The lawsuit states management “pushed Peep] onto stage after stage in city after city.” For these reasons, she is seeking “unspecified damages.”

Lil Peep passed away on November 15, 2017 due to a fatal combination fentanyl and Xanax.

When I die You'll love me