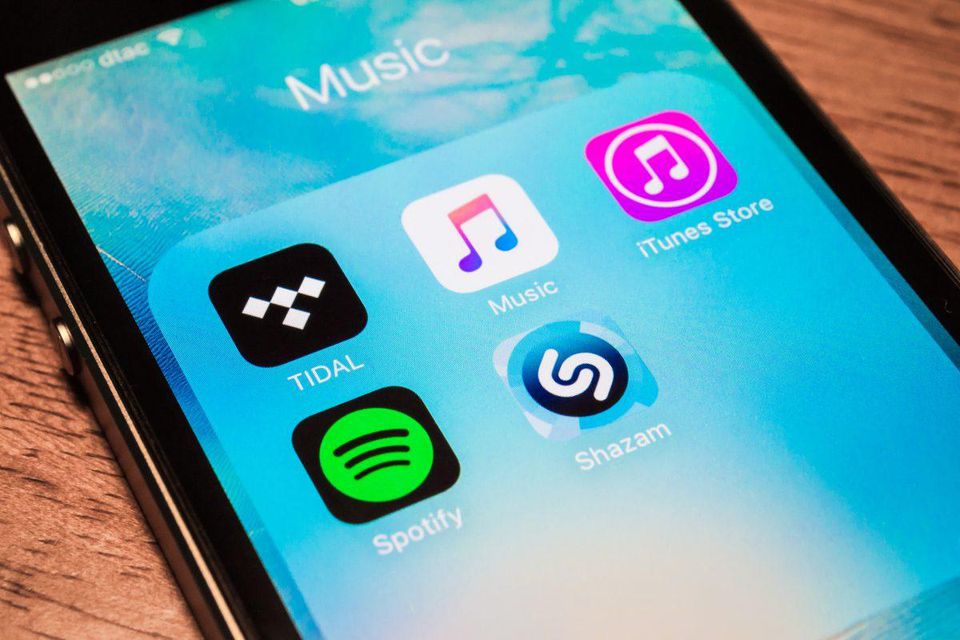 In the first half 2019, total revenues reportedly grew 18% to $5.4 billion at retail. That means, for the first time since 2007, the music industry is on track to bring in $10 billion this year.

Streaming accounted for a staggering 80% industry revenues in the first half 2019. According to RIAA, revenue increases were driven by paid subscriptions, which exceeded 60 million for the first time.

This continued growth lets record companies do more than ever to discover, promote, and protect great artists. Worldwide, labels now spend nearly $6 billion a year to find talent, enable artists to record, cut through the noise, and be heard.