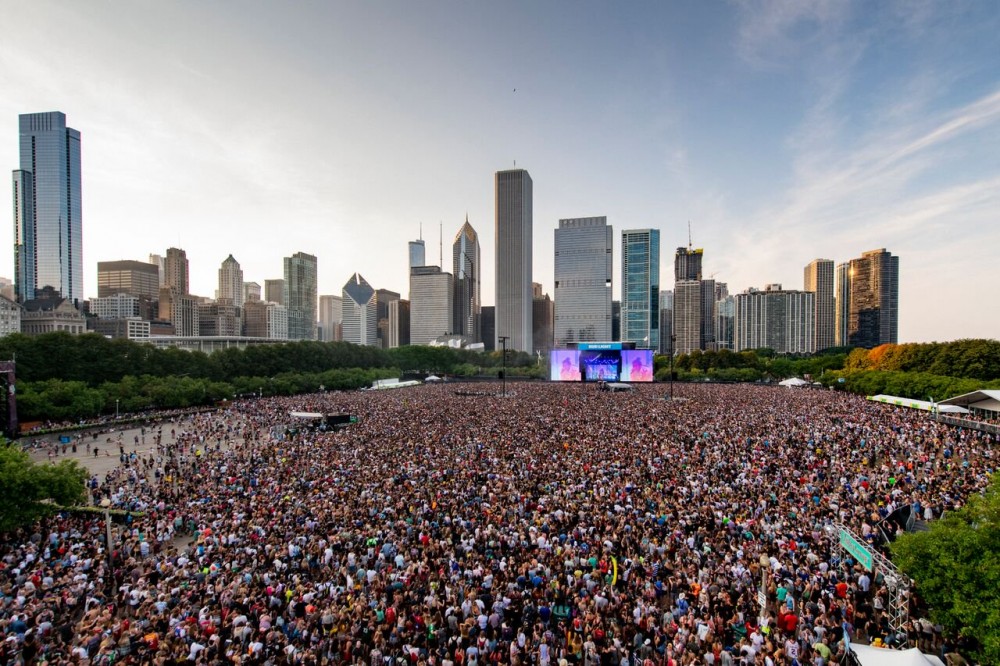 Lollapalooza took over Grant Park this past weekend from August 1 – 4. The festival averaged about 100,000 attendees per day and 400,000 overall — with its fair share arrests and citations, and unfortunately, one death.

For the second year in a row, one festival goer died after attending the event. The attendee was transported to the hospital Saturday night and passed away late Sunday afternoon. Circumstances are under investigation and no details have been released at this point.

Lollapalooza said in a statement: “We were saddened to learn that an individual transported from the event in critical condition last night due to a medical emergency has since passed away the hospital. Our thoughts and prayers are with his family and friends during this difficult time.”

In addition, Lollapalooza 2019 saw 116 EMS transports overall, according to city ficials. Friday saw the most medical transports, 38. There was a noticeable increase in emergency vehicles on festival grounds following the first day, reportedly. Medical emergencies were down from 2018, which saw 160 transports.

Arrest numbers, on the other hand, experienced a spike — 12 last year compared to 31 this year. There were also 31 citations handed out at Lollapalooza 2019.