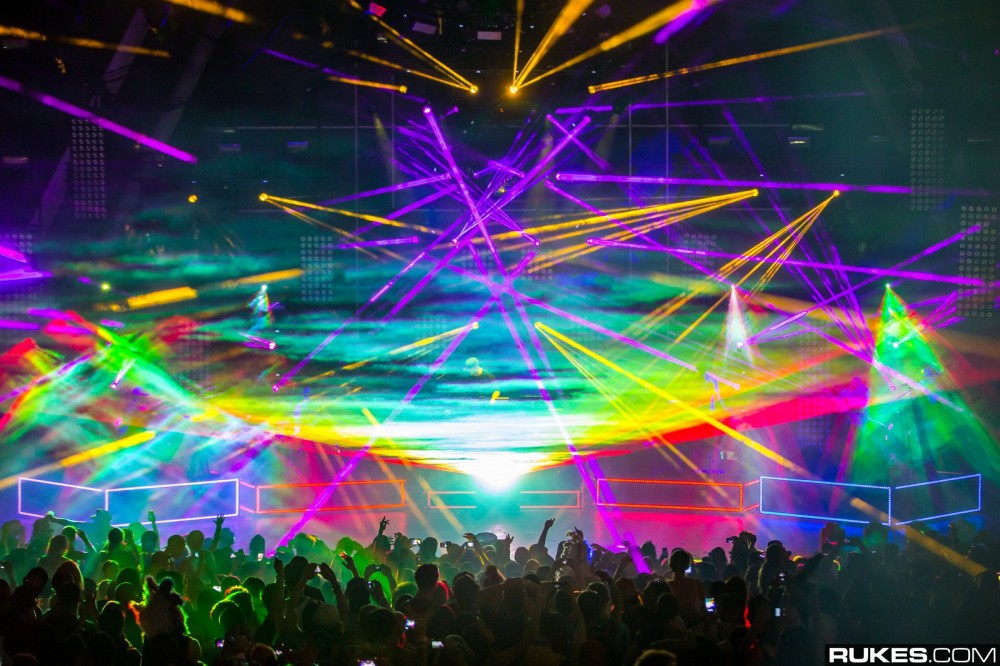 The world has been seriously missing some Pretty Lights… but is it possible we might see the producer/DJ making a comeback in 2020? Perhaps.

Since he released The Hidden Shades back in 2014, Pretty Lights has only put out two songs, “Only Yesterday” in 2016 and “Rainbows & Waterfalls” in 2017. Apart from that, there hasn’t been much from the Colorado producer to speak , whether musically or on social media. But now, a post from frequent collaborator/stage-mate and member duo Break Science, Borahm Lee, posing with Derek Vincent Smith, aka Pretty Lights, is giving us hope.

The post mentions “to begin again” with 2020 in emojis, with arrows which could be interpreted as “onward and upward.” It also includes the hashtag “rememberyourfuture,” which TSIS points out has never been associated with the PL project.

Of course, this is really the epitome a wait and see scenario… while we hope that this is true, we’re not putting an undue amount on the line here. That being said, again, we really want this to happen.

TFW you headin to nola to begin again.. ➡️2️⃣0️⃣2️⃣0️⃣↗️ #rememberyourfuture 👀

Listen to his latest album, the GRAMMY-nominated A Color Map Of The Sun, below.