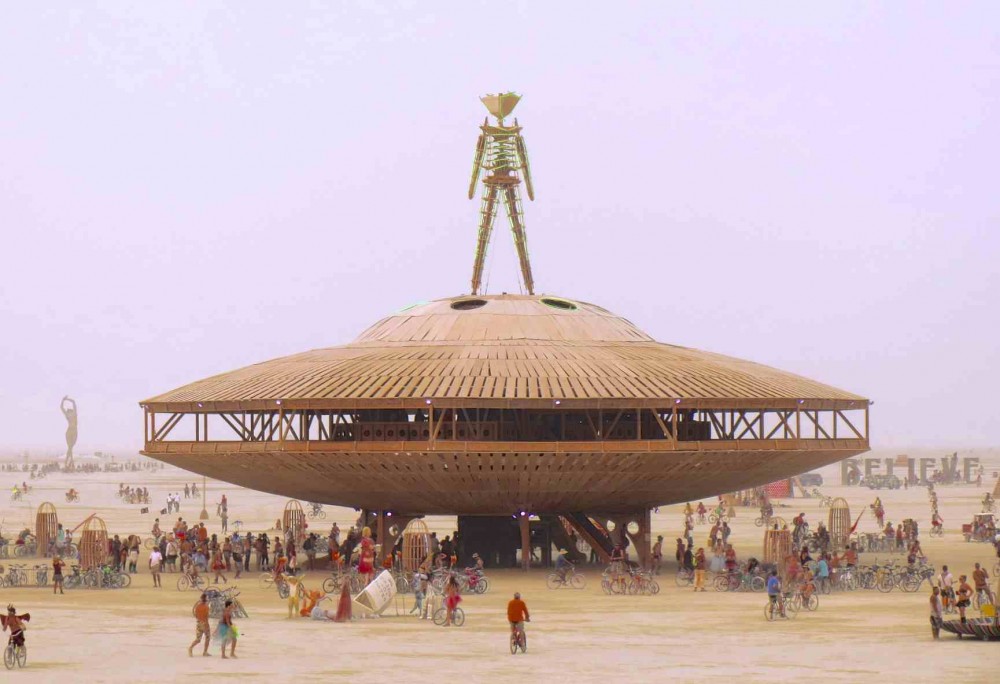 Mental Health has been an important topic in the world today. Surprisingly, it has never been thought that one can face these mental issues when attending or working at a festival. Music festivals are meant to let go all the issues that you may be facing and just live in the moment. Unfortunately, that was not what happened at Burning Man.

According to recent reports, it has been confirmed that seven suicides have occurred among Burning Man employees throughout 2009 to 2015. The festival is currently taking place in Nevada from August 26th to September 3rd. The victims' families, friends, and co-workers have come forward to share their side the story. According to several them, the popular festival has been mistreating its employees and has ignored their safety.

Here are a few the statements given about the suicides.

“They don’t help out the workers that are injured, quite ten, and they just try to get them to work for the most by giving them the least and then discard them. They seem to feel that it's okay to exploit workers like they're some kind resource that's just there to take and not help out. They are a multi-million dollar corporation that has franchises, and they're not taking care their workers.” – Victim Calef Shaber, a former photojournalist in Iraq and Afghanistan.

His friends and family then added:

“He just wanted to be paid a fair day's wage, and he wanted the crews that he worked with to be paid the same. He wanted it to resemble a community and a job at the same time.” – A staffer at Burning Man.

The following are statements from employees the event.

“In years past, I had friends kicked f Playa or the worksite, and you can kind tell when managers involved in this process are looking very stern, serious and looking over. What they do is basically just toss you f the site. They give you no compensation, and they basically tell you you're on your own. A lot times they are people who aren't getting paid or they are getting paid very little.” – Ricardo Romero in an interview with Salon.com.

“I wasn't sure when the problem developed, but I remember him being stressed out working for (Burning Man), saying that he didn't feel like he was earning money to do what he (wanted to be) doing because he was always working.” – An unnamed employee speaking about a former co-worker, Eric Close.

Burning Man has yet to confirm the incidents. However, they did release a statement saying that ‘worker safety is paramount to Burning Man and we are exceptionally proud the extensive resources we provide to staff.'

It has also been reported that women employees are extremely underpaid and that there is a section in the employee's handbook about suicide.

We don't know how things will look for Burning Man in the future, but hopefully, they address the issue sooner rather than later. We extend our condolences to the victims and their families.