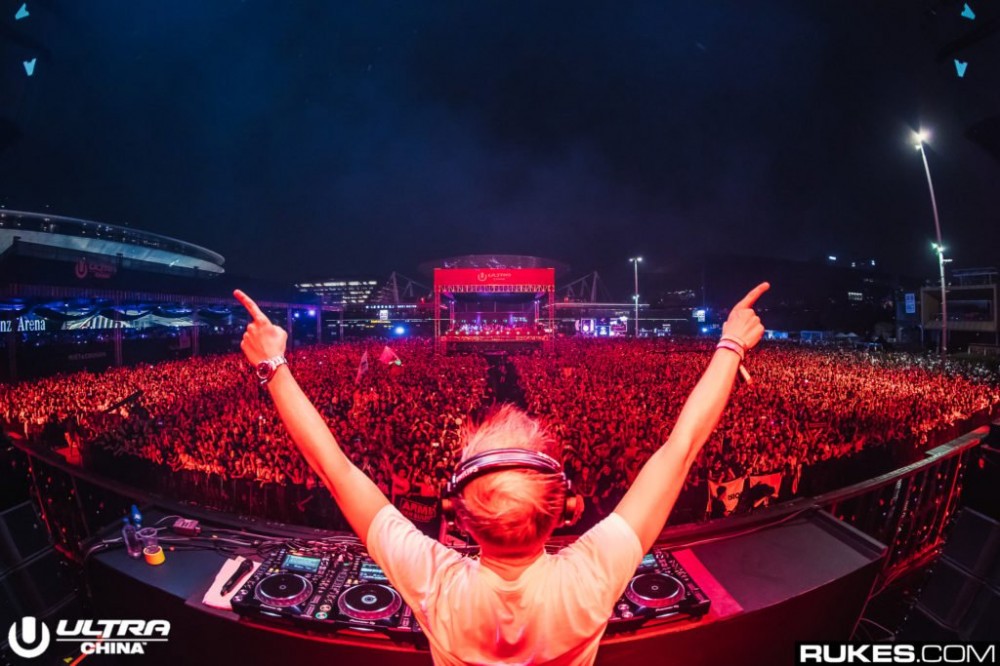 Well, we had our — and now Ultra China Shanghai 2018 has finally and ficially cancelled its event scheduled to go down this weekend.

In a statement shared to the Weibo social media network, the Ultra China team says the event has been postponed “due to circumstances well beyond our control.” Although the message is entirely vague, at least hopeful festival goers now have some solid answers.

To make up for it, Ultra China is throwing the “Ultra Shanghai Club Takeover” over the same weekend. (A very similar situation with Ultra Beijing, which was also postponed and given an “Ultra Beijing Club Takeover” event.) The event series will feature performances from international talent at Shanghai’s “newest, hottest and most technologically advanced nightclubs.” Plus, there will be a Resistance showcase to salvage the feel a true Ultra function.

At the same time, the organization has unleashed the lineup for the debut edition Ultra China Beijing, which takes place September 15 and 16 at the Beijing China NHC Base. Armin van Buuren, Axwell Λ Ingrosso, Steve Angello, DJ Snake, Zedd and more are set to throw down. See the full lineup .

Tickets purchased for Ultra China Shanghai will be automatically within the next week. More info below. See the original share .