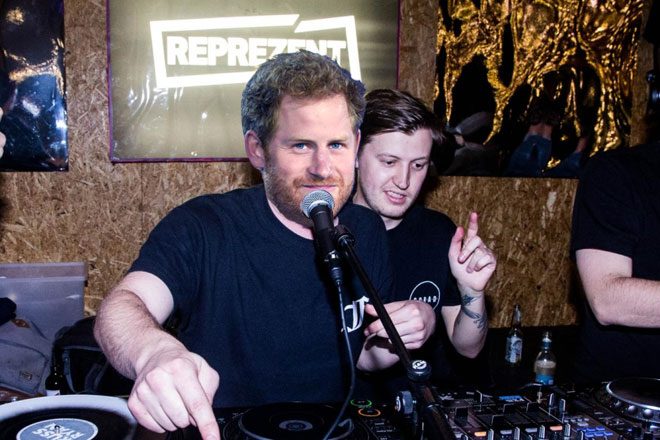 Reprezent Radio has had quite a few months. The Brixton station recently hosted takeovers from Gorillaz and and it also supplied its leading DJs to support The Prodigy at O2 Brixton Academy.

None that quite compares to the FM broadcaster's next visitors, though, as Prince Harry and Meghan Markle will head to the South London establishment for an insight as to what happens behind the scenes.

In by Kensington Palace, it was revealed that "Prince Harry and Ms. Markle will visit in Brixton on 9th January, to see their work supporting young people through creative training in radio and broadcasting, and to learn more about their model using music, radio and media for social impact."

Of course Reprezent revealed the news in its own way, asking followers with a poll whether they should do a "Strictly 140bpm set", impress them with "#lyrics4lyrics" or a give them a "Vinyl Only B2B".

Head over to the for more information on its shows, presenters and how to get involved yourself.