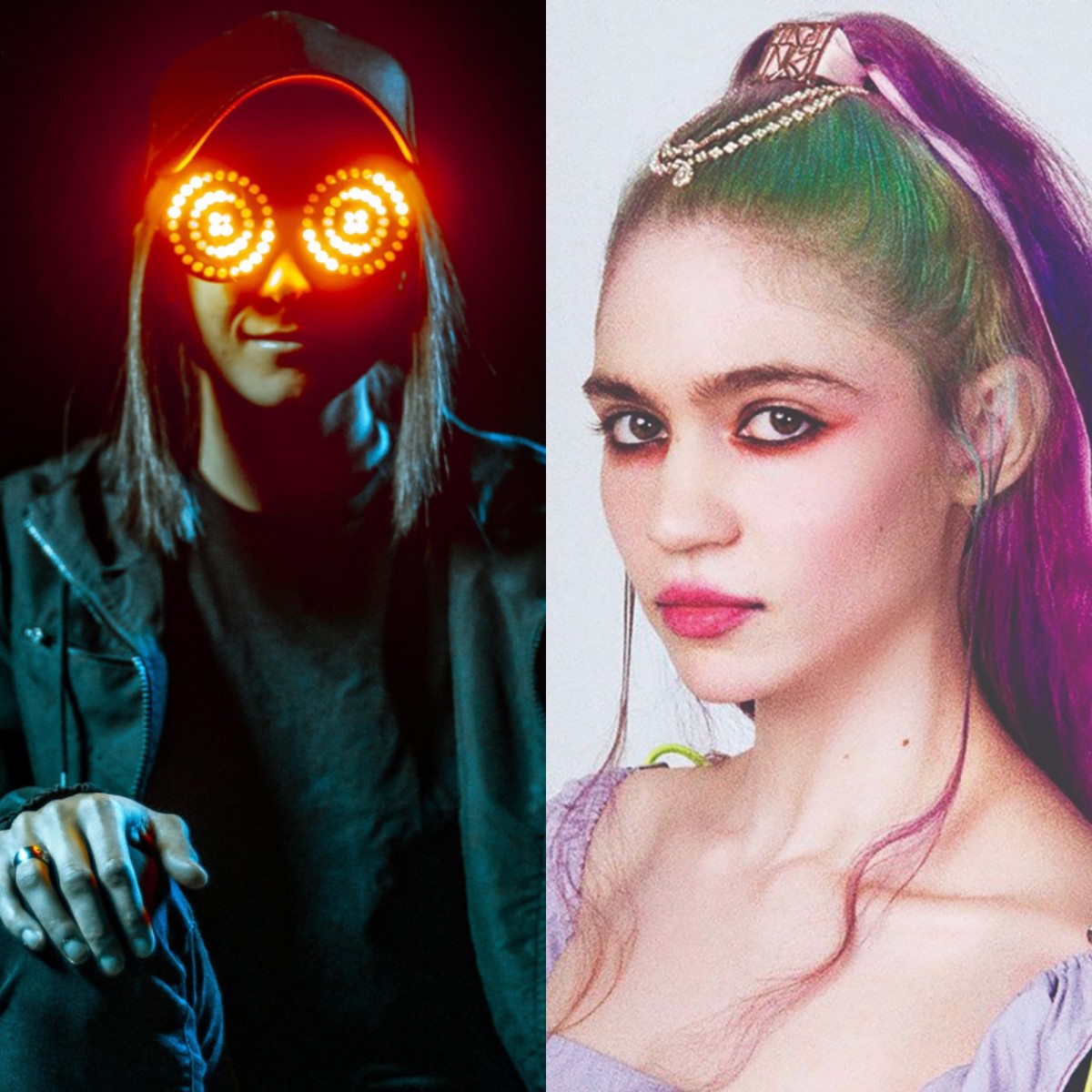 In a recent tweet, REZZ informed fans that her next goal is to finally team up with Grimes on an original track. "My focus for the next while is to smash out a song with @Grimezsz," she wrote. "We WILL get this done !!!!"

Grimes, who tapped Space Mom to appear on her Miss Anthropocene (Rave Edition) album for an official remix of "Violence"—her collaborative single with late techno star i_o— responded to the tweet and implied that a collab between the two powerhouses has actually been on the table for a while.

Though two years seems like a long time to most, joint tracks between artists of REZZ and Grimes' caliber tend to take a while to come to fruition considering busy touring schedules and nonstop production agendas.

At the time of this article's publication it's still unclear whether or not the recordign process for the project has begun. Fans should keep an eye out on REZZ and Grimes' social channels for more updates.