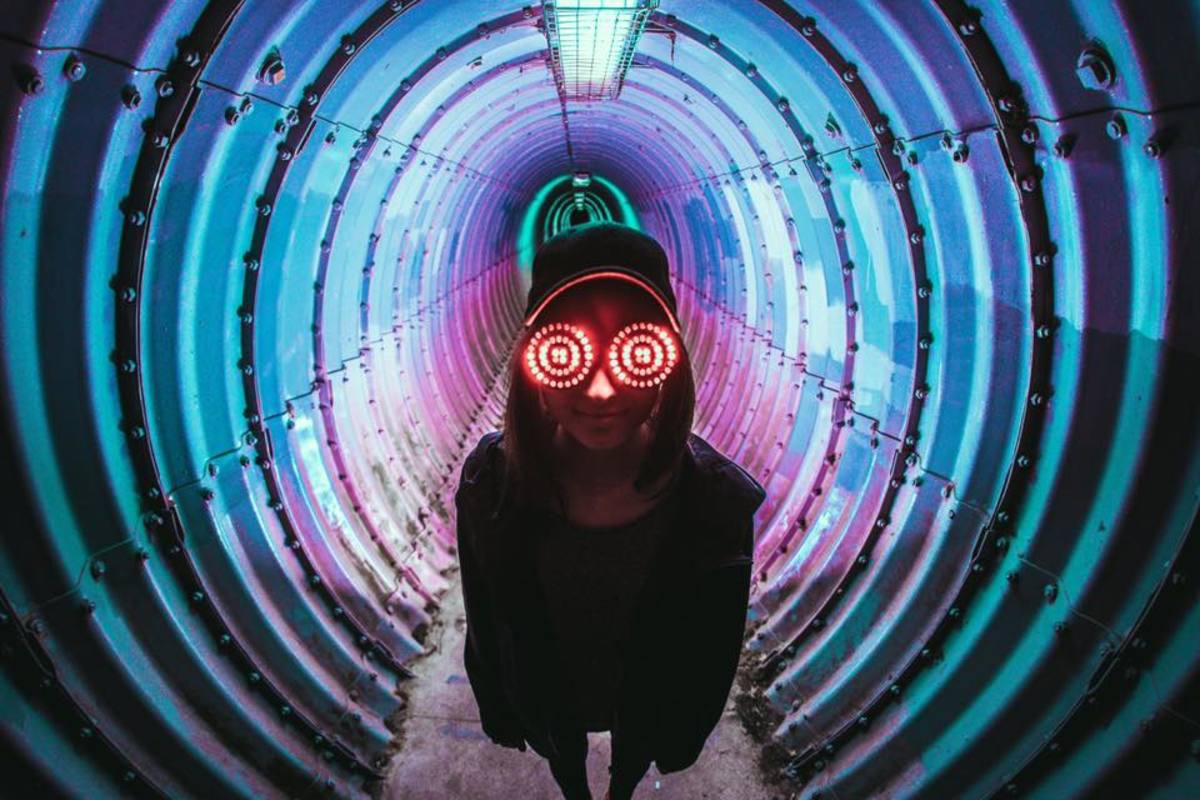 At long last, REZZ has finally revealed details about her fourth album, spiral.

After announcing the album's completion back in March, REZZ built the hype surrounding spiral with a pair of sublime releases, "Hypnocurrency" (with deadmau5) and "Taste of You" (with Dove Cameron). Considering the pop sensibilities of the latter, however, many fans pled for a return to the blistering sound on which she rode to stardom.

REZZ eventually revealed collaborations with SVDDEN DEATH's VOYD and the mysterious Deathpact, the latter of which dropped today. Mum's the word on whether or not the VOYD record will appear on spiral, but the Deathpact-assisted "Chemical Bond" was confirmed as the first single in a press release issued to EDM.com.

"Chemical Bond" slithers into focus with distorted plucks, which ebb and flow with a woozy glaze. But the arrangement is a wolf in sheep's clothing, eventually showing its fangs with a ferocious midtempo drop, where growling saws run roughshod in a masterful display of both artists' signature sound design. Check out the new single below.

"My 4th album spiral will showcase an evolved version of my music while also maintaining a very hypnotic sound which originally captivated my audience," REZZ said in the press release.

You can pre-save spiral here. A concrete release date has not yet been announced, but RCA stated it is due out in fall 2021.