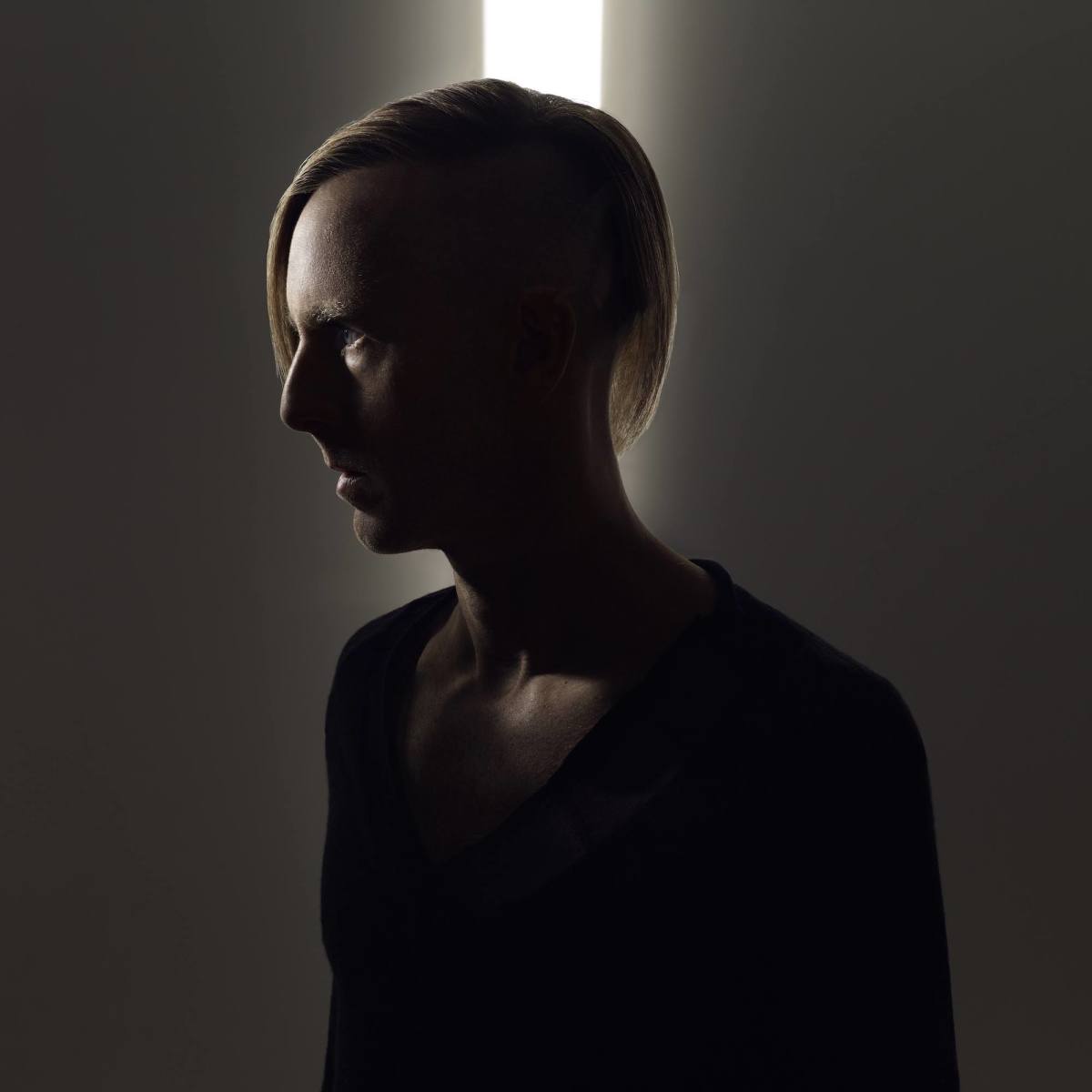 The king of minimalism has returned for his first dance-floor focused EP in 21 years. Richie Hawtin has officially dropped Time Warps, the two-track EP and inaugural release from From Our Minds, the new sub-label of Plus 8 Records.

Hawtin is kicking off the new imprint with a bang because Time Warps is truly mesmerizing. Even though it spans only two tracks, it comes in at over 35 minutes, with each moment more hypnotic than the last. Let the minimalistic soundscapes cleanse your mind with deep, dark techno. Along with the release comes a video made with frequent collaborator Barbara Kelin.

"As we went into lockdown and the noise of constant touring faded, time opened up in a unique way, Hawtin said of the inspiration behind the new music in a social post. “This time of reflection and refraction became the basis of a different approach and the beginning of something new."

Time Warps serves as Hawtin's first dance-focused EP since Minus Orange in 1999. He most recently released a collaboration with Prada in September under his Plastikman moniker.

You can stream Time Warps below and across all platforms here.