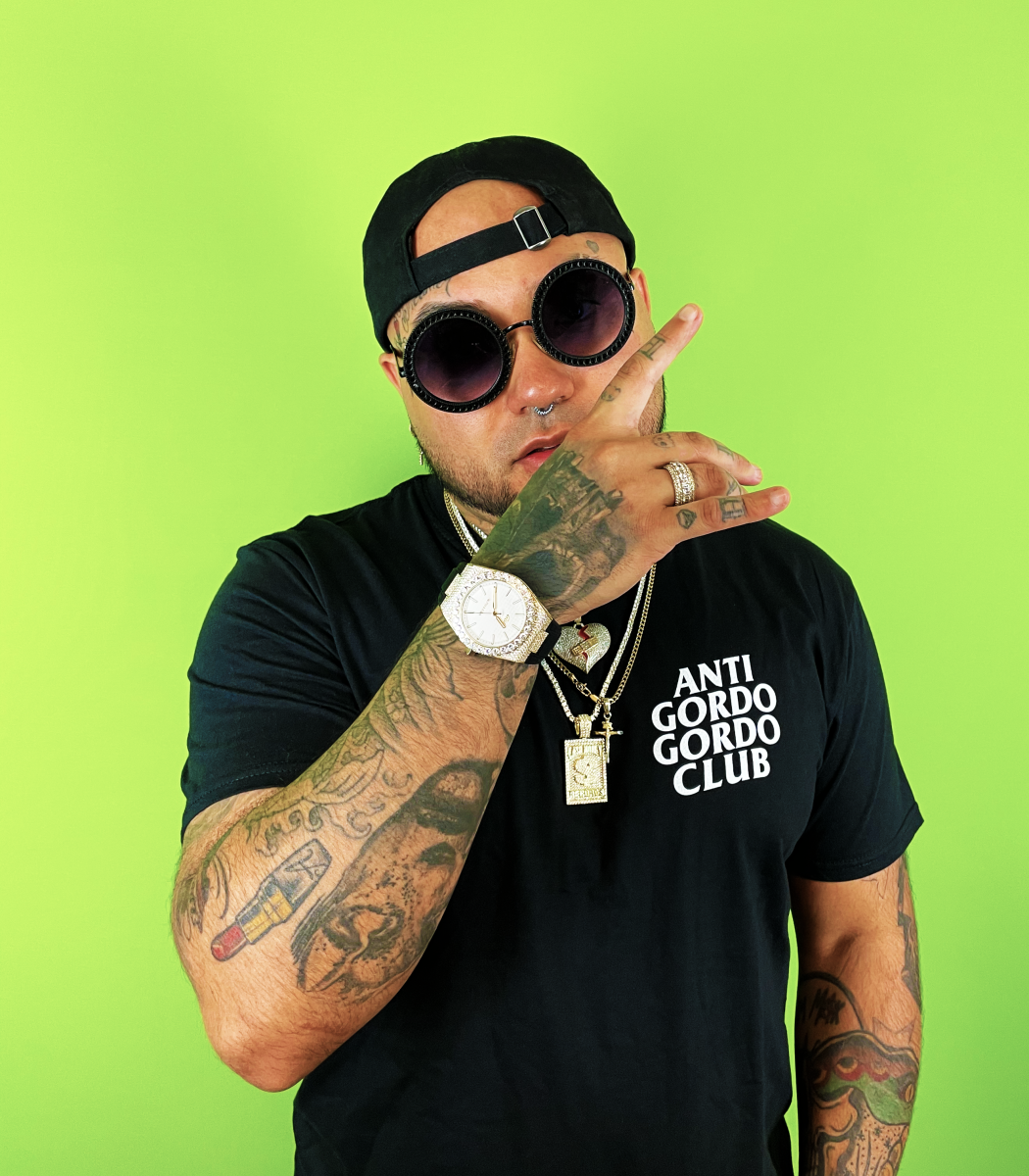 Riot Ten made the most of his quarantine, taking that time to develop his sophomore album, Hype Or Die: Homecoming. The new record, released on Steve Aoki's Dim Mak Records, showcases the producer's trademark "Hype Or Die" sound and offers insight into his ability to take on explorative sonic ventures.

The album features collabs with Bok Nero, Dogma, and more, tying together Riot Ten’s penchant for dubstep, riddim, trap, and house music. This blend of styles makes for a rollercoaster of a ride from start-to-finish.

Born and raised in El Paso, TX, Riot Ten exploded into the world of dance music at the age of 22. He released music with Never Say Die and Bassrush, among other electronic music tastemakers, before joining the Dim Mak family in 2017.

He then blasted off with four #1 Top 100 dubstep singles and has been supported by artists such as DJ Snake, Zeds Dead, The Chainsmokers, Excision and many more. His international hit "Rail Breaker" has become one of the most supported songs of the last decade among performing DJs. Following its release, Riot Ten dropped his debut EP with Dim Mak called Hype Or Die: The Dead in 2018, which notched a Top 10 debut on iTunes "Dance Album" charts.

"Bar none, this album is the best body of work that I've ever created," said Riot Ten. "I wanted to keep the essence of my signature "hype or die" sound, while also stepping outside of the box, and I couldn't be happier with how it came out."

This Fall, Riot Ten is set to head out on the Hype Or Die 2021 Tour, which includes support from MUST DIE!, LAYZ, JEANIE, Lizzy Jane, and more. The tour includes his coveted slots at some of the nation’s most renowned festivals, such as Lollapalooza and Bass Canyon, as well as plenty of curated show experiences.