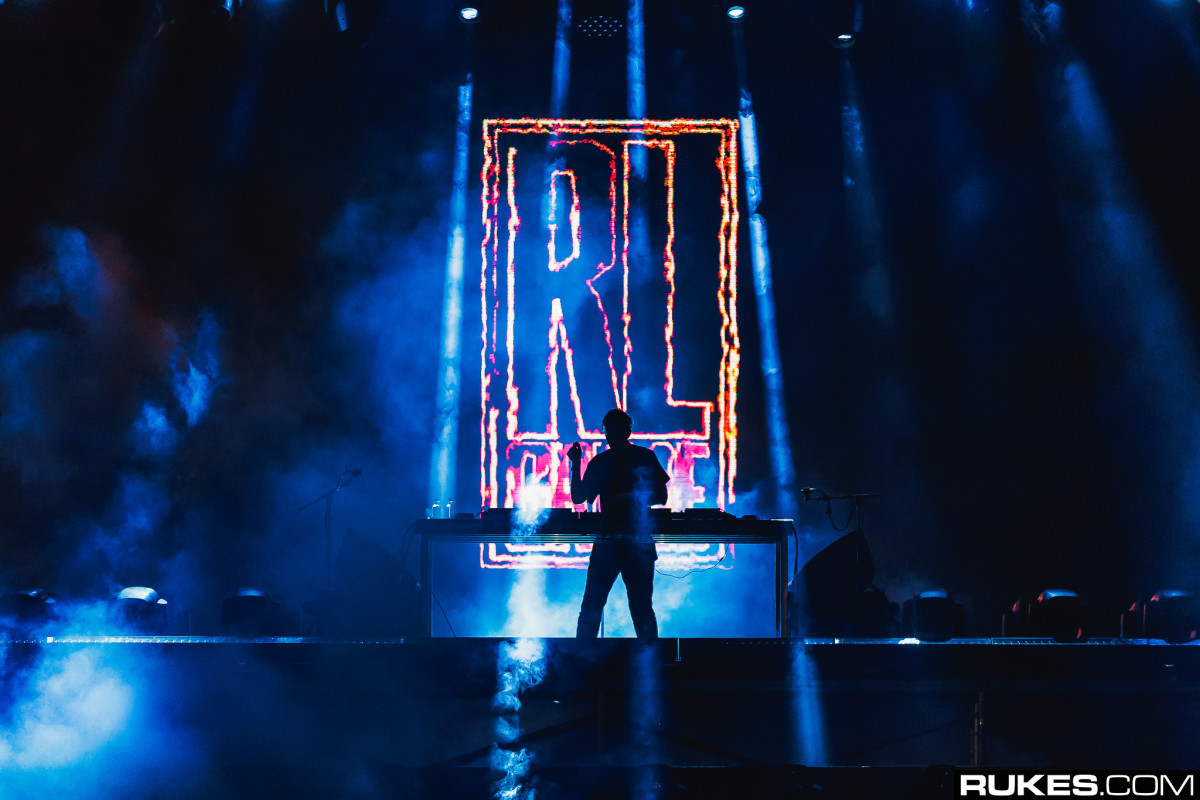 Staying true to its mission to thrust young talent into the limelight, RL Grime's Sable Valley imprint has unveiled a brand new compilation.

A whirlwind of cinematic bass and mind-melting trap, Sable Valley Summer Vol. 2 spans 15 tracks. It kicks off with an original from Grime himself, who teamed up with Montell2099 for a dreamy trap stunner called "One Day," which was featured in his monster Halloween Mix IX mix. What follows is a sublime song-cycle showcasing music from the next wave of bass producers primed to dominate the electronic scene.

Highlights on the record are aplenty. Jon Casey and CAB's "Fuel" pumps along with a high-octane blend of glitchy saws while Deadcrow's "Scythe" follows suit with its own screeching trap drop. Pauline Herr opts for a haunting future trap arrangement in "Secrets," syncopating her drums with outside-the-box precision. Control Freak's "No Chill," on the other hand, offers a blistering banger true to its name.

You can listen to Sable Valley Summer Vol. 2 in full below and find the record on your go-to streaming platform here.