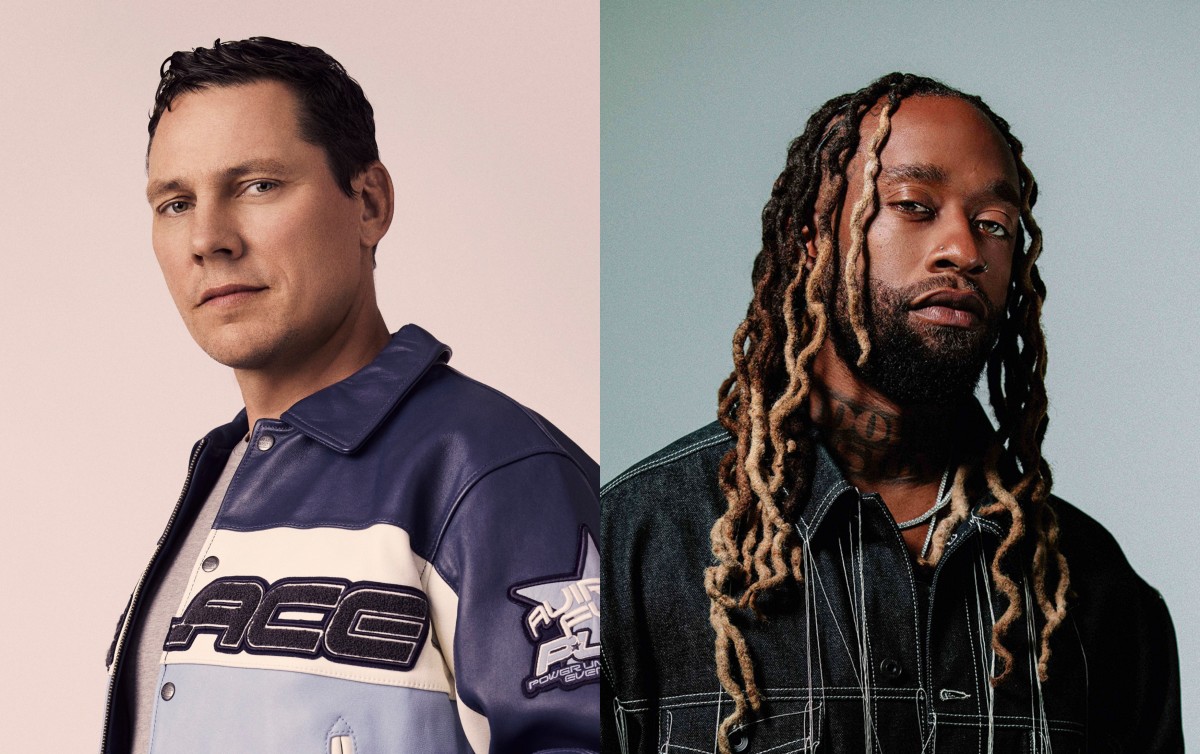 There are not many ways to level up Tiësto's smash hit "The Business," but he somehow found a way. The dance music vet has tapped none other than Ty Dolla $ign to reimagine the track for 2021 and take it into the stratosphere.

Akin to chocolate mousse and satin sheets, the sultry "The Business Part II" contains all the sizzling sonics of Tiësto's original. However, Dolla $ign's contributions cannot be understated, as he reimagines the refrain from "The Business" and injects it with his own signature R&B vocal flair. Paired with the typically heart-pumping production of Tiësto, who hasn't lost a step whatsoever at the age of 52, the track is a bona fide must-listen for dance music fans.

Considering how much Dolla $ign did here, it's fair to wonder why he wasn't featured on the song in the first place. The Grammy Award-nominated superstar was grateful for a chance to collaborate with Tiësto on the 2021 revamp. "We got one!" Dolla $ign said in a press release. "Thankful for being a part of this legendary moment. Always been a fan of Tiësto."

"The worldwide response to 'The Business' has been incredible. There is nothing better than combining diverse sounds and genres to create something truly special and Ty’s smooth R&B vocals really takes this track to the next level," added Tiësto. “I have always been a huge fan of Ty’s work… he’s an exceptional talent and I am thrilled we got to collab on this."