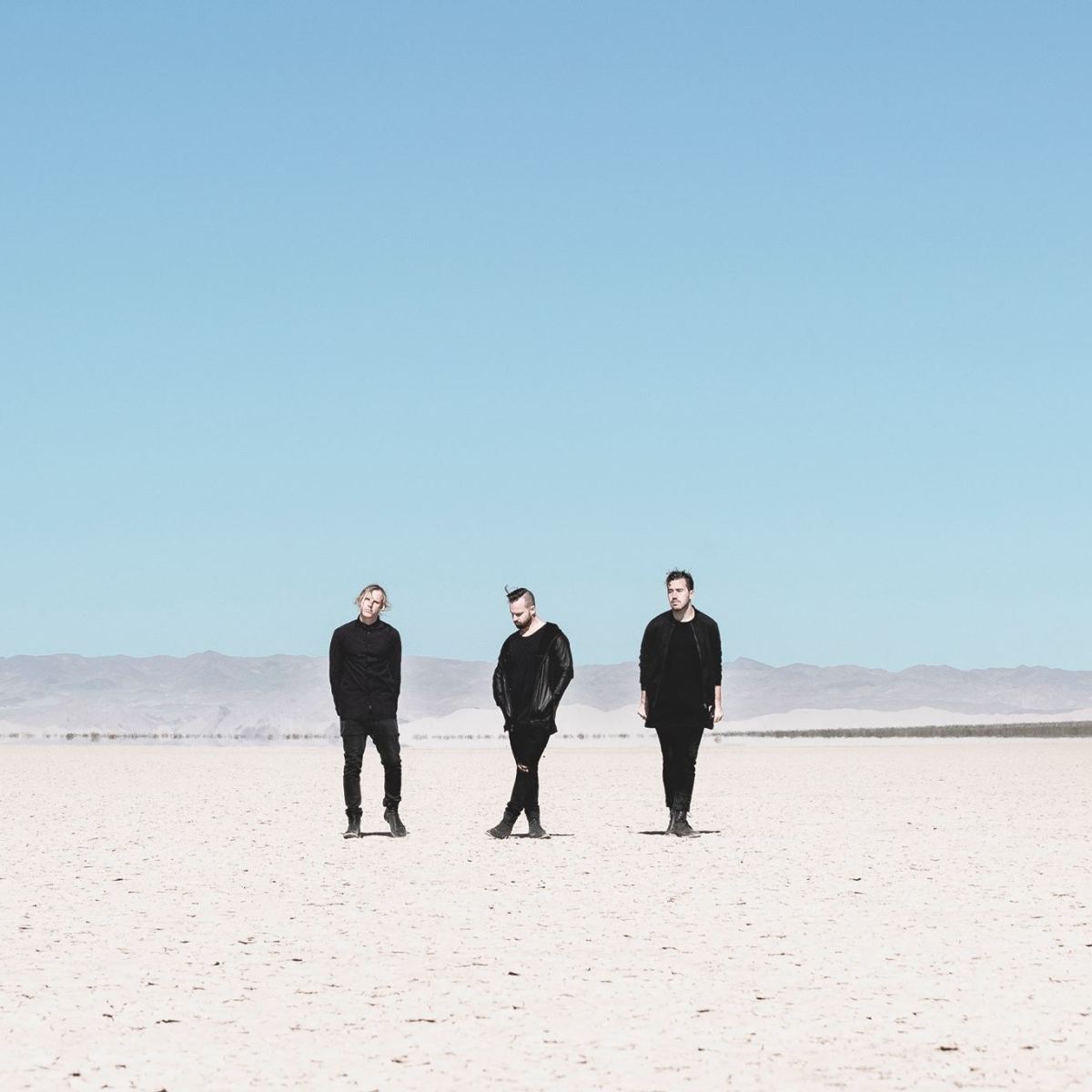 RÜFÜS DU SOL have announced the forthcoming release of Surrender Remixes, unveiling today the album's first track, a hypnotic rework of the fan-favorite "On My Knees."

They've enlisted a heavyweight assembly of world-class production talent, friends and peers from across the electronic spectrum of the underground to reimagine their landmark fourth studio album, Surrender. The project features cuts from Carlita, Solomun, Adana Twins, Cassian, Vintage Culture and Dom Dolla, among others. Tale of Us’ Anyma will notably step up to remix RÜFÜS DU SOL's single “Alive," which won the band their first Grammy last year.

The first drop from the 14-track record comes from Swiss production tandem and CircoLoco residents Adriatique. The duo have reworked “On My Knees,” one of the standout moments from the album, a brooding insight into RÜFÜS DU SOL’s darker sensibilities.

Adriatique’s remix is nearly twice as long as the original, reworking it into an intricate and meditative groove. Toying with honest emotions and aching lyricism, it demonstrates what makes the band so unique in the electronic music space.

Listen to Adriatique’s remix of “On My Knees” and check out the Surrender Remixes tracklist below. RÜFÜS DU SOL's full Surrender Remixes album is scheduled to release on August 12th via the trio's Rose Ave/Reprise imprint and Warner Records.

1. Next to Me - Adana Twins ‘A Night At Revolver’ Version
2. Alive - Solomun Remix
3. On My Knees - Cassian Remix
4. On My Knees - Oliver Schories Remix