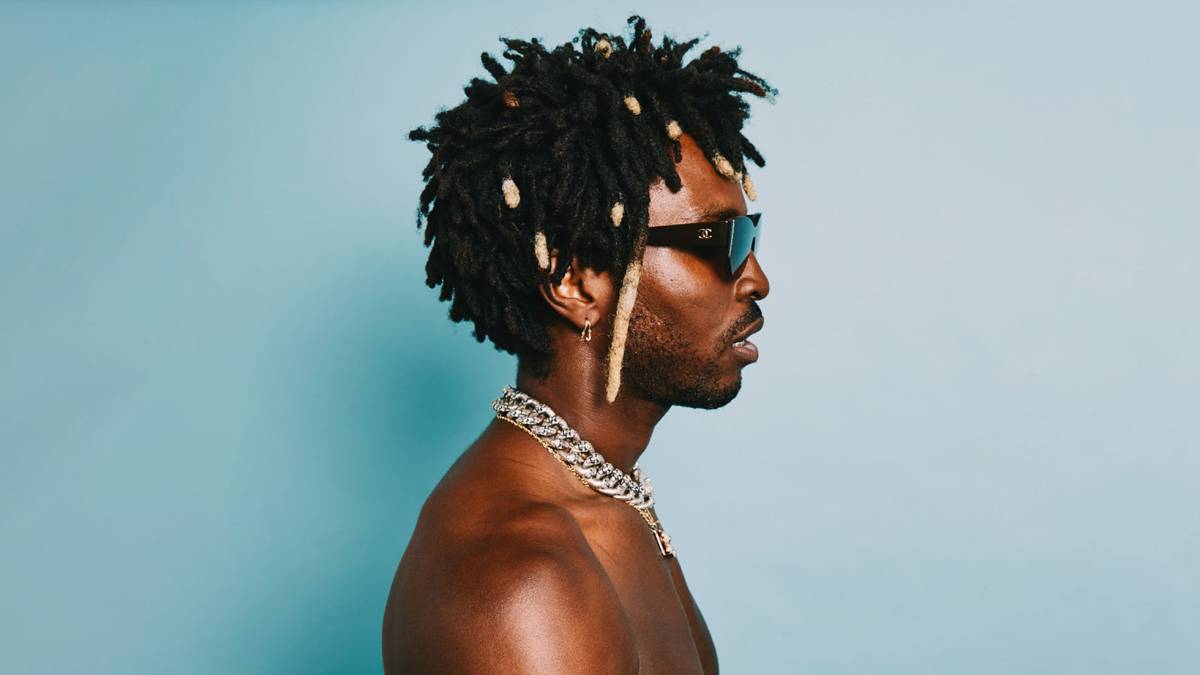 Saint JHN continues to ride the second revival of his single “Roses” as he taps J Balvin to rev the worldwide hit with Reggaeton energy.

Ghetto Lenny infuses beats from the Imanbek remix and makes it his own, melodically rapping over Imanbek’s ubiquitous upbeat tempo and breathing new life into the “Roses” saga. J Balvin spits a Reggaeton verse with his irresistible flare.

This latest iteration will likely maintain the status of “Roses” as one of the biggest songs of 2020. Originally released in 2016, “Roses” was a classic amongst early Saint JHN fans after it launched as part of his Collection One album. Three years later, Russian DJ Imanbek remixed the single to become the worldwide hit we know today: #1 in over 40 countries on Apple Music, and in the top 5 of Spotify’s Global and US charts.

The "Latino Gang" remix is the third remix of “Roses.” Future teamed up for a version of the song earlier this year.

“SAINt JHN is on fire right now. The original is such a banger that I had to give it the Latino Gang treatment,” said J Balvin in a press release.

The past year has seen the Guyanese-American rapper skyrocket to fame. SAINt JHN started his career as a songwriter for other artists, including Usher and Jidenna. Since then, he’s released two albums and even collaborated with Beyoncé on “Brown Skin Girl” as part the Lion King: The Gift album.

You can stream the J Balvin remix of "Roses" across platforms here.