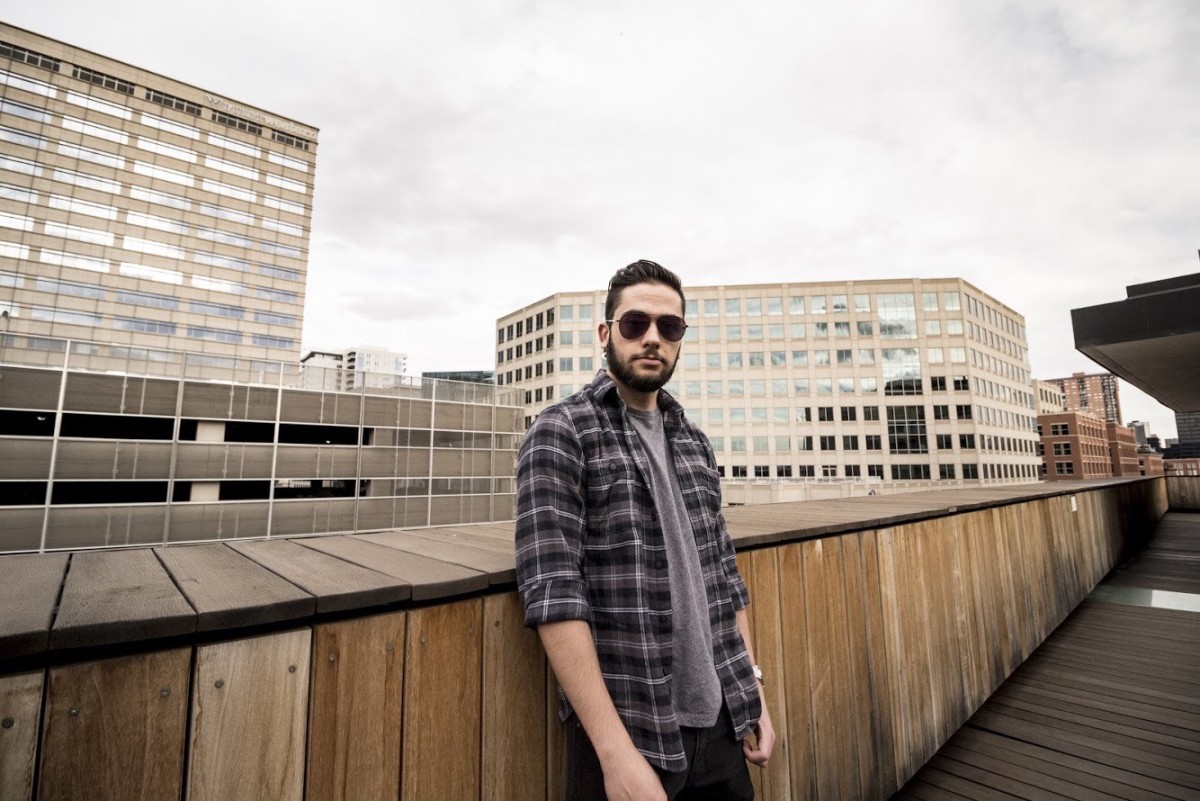 Three months after the release of his "Among the Accursed" single on Subciety Presents, drum & bass producer, Saltee, has arrived with his first track of the year. Landing on Liquid Brilliants, Saltee hits a home run with two distinctive songs that showcase the malleability of the genre, "Unkindled" and "Sif."

As we enter a new decade in music, the A-side, "Unkindled," is inspired by early 2010s drum & bass, which Saltee describes as "the perfect median between liquid and dance floor vibes." Hazy and distant vocal samples accompany interstellar travelers as they navigate through the great unknown. The fast pacing of the track is irresistible, with the grand finale stripping away the layered sound design to a bare drum & bass foundation.

The B-side, "Sif," is a melodious, powerful offering named after and inspired by a character's wolf from the video game Dark Souls. "In the game, you end up saving Sif from certain death as a pup at one point, but after some time travel fuckery, you have to battle the wolf at his giant size later in the game," Saltee explained. "Sif recognizes the player as his savior, but you have to fight him anyway. It’s a tragic fight." Saltee recounts this dark storyline through soul-stirring piano keys and string melodies, featuring Sif's howl in the climax.

With an upcoming metal and drum & bass hybrid release on Hybrid Blak and an unannounced livestream DJ set airing this month, Saltee is just getting started this year.

Stream "Unkindled" and "Sif" by Saltee below.