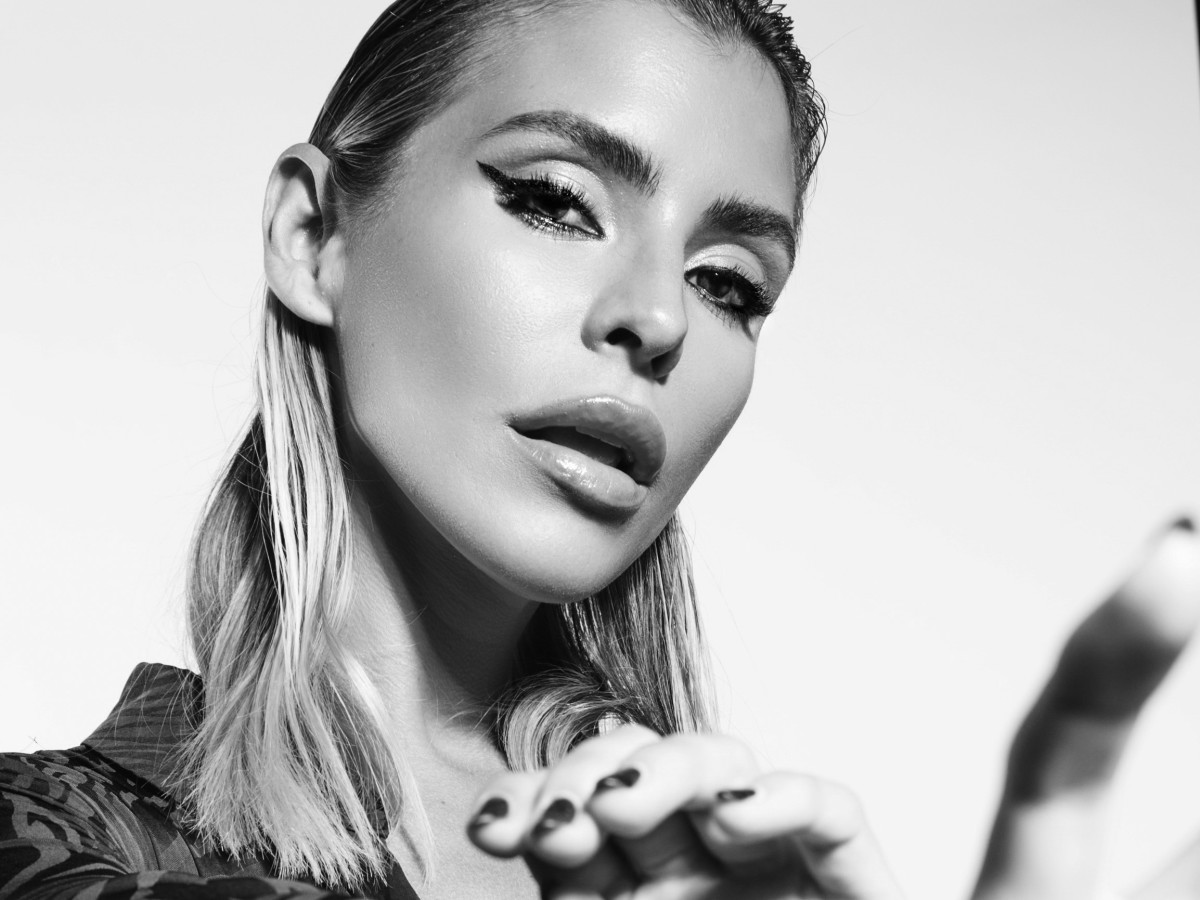 With the thumping bass, vocal reverb, and strong percussion hits of her official studio debut, "Too Late," LA-based Sam Blacky has managed to carve out a space for herself within the house music scene. Out February 12th via Blacky's new imprint, Stabby Records, "Too Late" is the anticipated pinnacle of her four years spent touring as a DJ and releasing mixtapes.

Forward-thinking yet retro-inspired, the track synthesizes both disco snares and psychedelic synths to generate bouncing club energy. Meanwhile, a subtle cyperpunk-inspired bassline adds suspense and edge, setting "Too Late" apart from the crowd. According to a press release, Blacky is set to deliver more releases throughout 2021, marking an explosive year for the fresh voice.