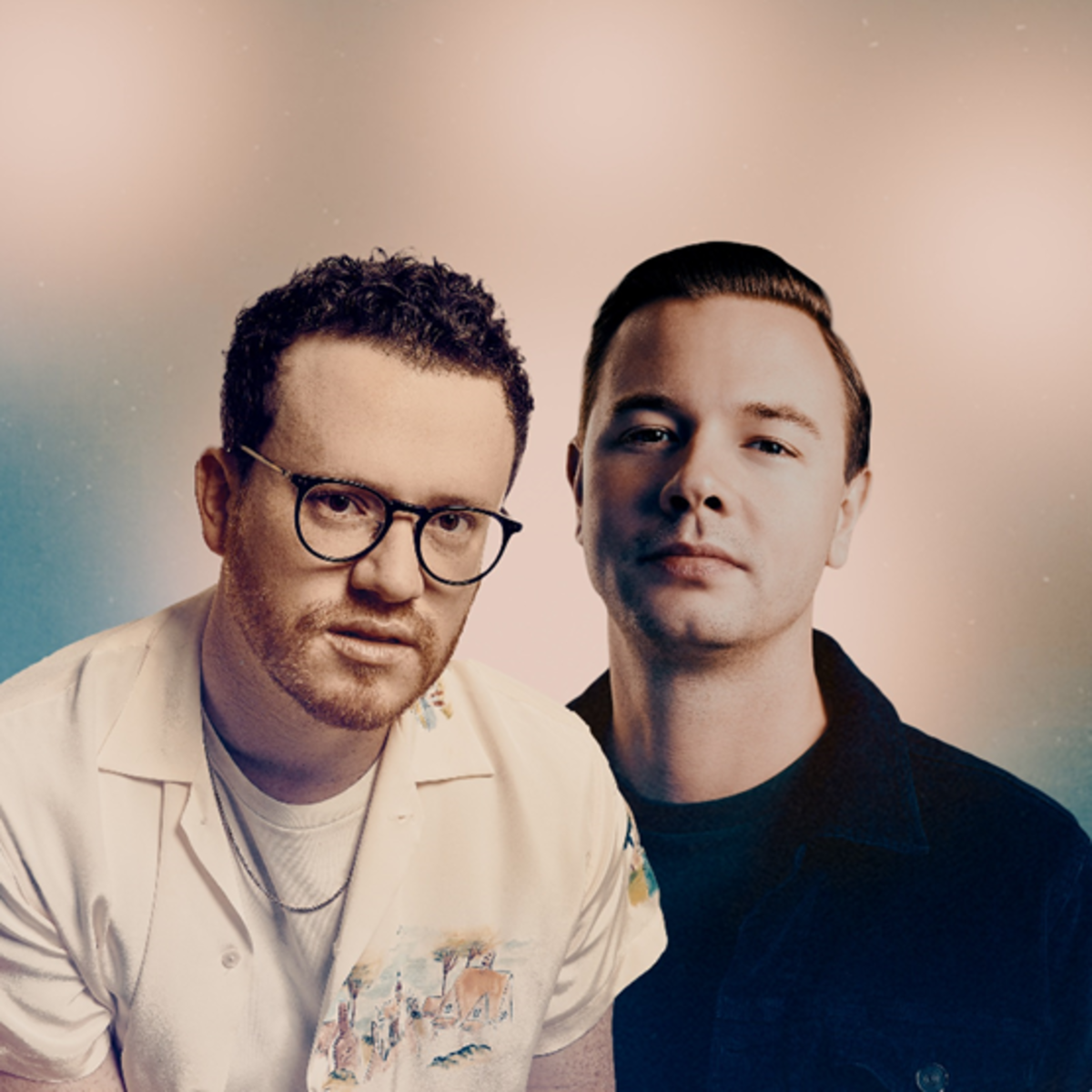 Sam Feldt has arrived with his second original of the year and it comes right in time for summer. "Pick Me Up," whichi personifies the sun-kissed energy of the season, arrived by way of Feldt's own label, Heartfeldt Records, and features singer-songwriter Sam Fischer.

"Pick Me Up" is a romantic single led by Fischer's lush vocals. His croons are reminiscent of Ed Sheeran, creating the recipe for a breezy summertime anthem. Along with the single came an enchanting lyric visualizer, which you can watch below.

"I've loved Sam Fischer's voice from the first track I discovered from him, and always dreamt about doing something together," Feldt shared in a press release. "For the drop, I collaborated with the Sam Feldt Live Band to record live horns, to take the energy of the song to the next level. I'm really excited to share the end result because let's be honest: two Sams are better than one."

"Pick Me Up" is Feldt's second original single of 2021 after kicking off the year with a massive collaboration with Kesha called "Stronger." Since then he's dropped remixes for Fischer and Demi Lovato's single "What Other People Say," ILLENIUM's "First Time," and Duncan Laurence's "Arcade." He's also set to perform this Memorial Day Weekend for SiriusXM's "Dance Again" virtual music festival.

You can stream "Pick Me Up" across platforms here.