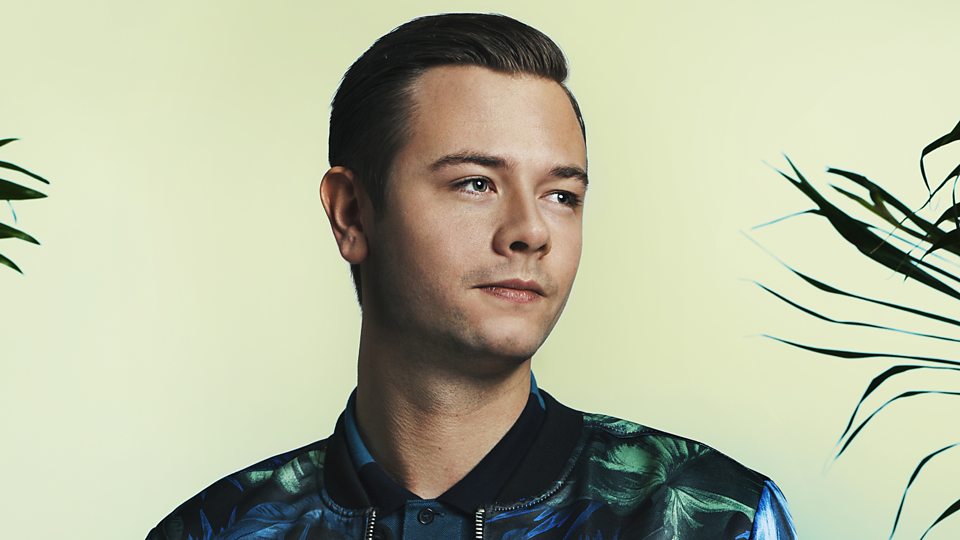 As you may remember, Dutch DJ sensation Sam Feldt was forced to cancel his summer tour dates after being involved in a severe scooter accident. The accident, which occurred on June 30th, left him with a fractured tibia plateau. Doctors operated on the 25 year old for four hours, working on the fracture the tibia in his knee joint. Unfortunately, this led to the cancellation over twenty scheduled shows, including Tomorrowland. Now, nearly two months later, Feldt is back in action and ready to return to the stage. On August 24th he will play at Amnesia in Cap D’Agde, France, followed by South West Four Festival in London, UK, on the 25th and he will be playing on the main stage Mysteryland Festival in The Netherlands on Sunday.

What has Feldt been up to the last two months? He explains that during his absence he has really been focusing on his recovery. “Physiotherapy twice a week, healthy eating, not drinking, etcetera. Everything to be up and running again as soon as possible!,” Feldt said. In addition, during this “time f” he has been able to work on new music, which will be released later this year, and to prepare the launch the FanGold peer-to-peer loyalty program.

In addition, Feldt wants fans to know that while he may have to take it easy while performing for a while, he is thrilled to be back and appreciates the support: