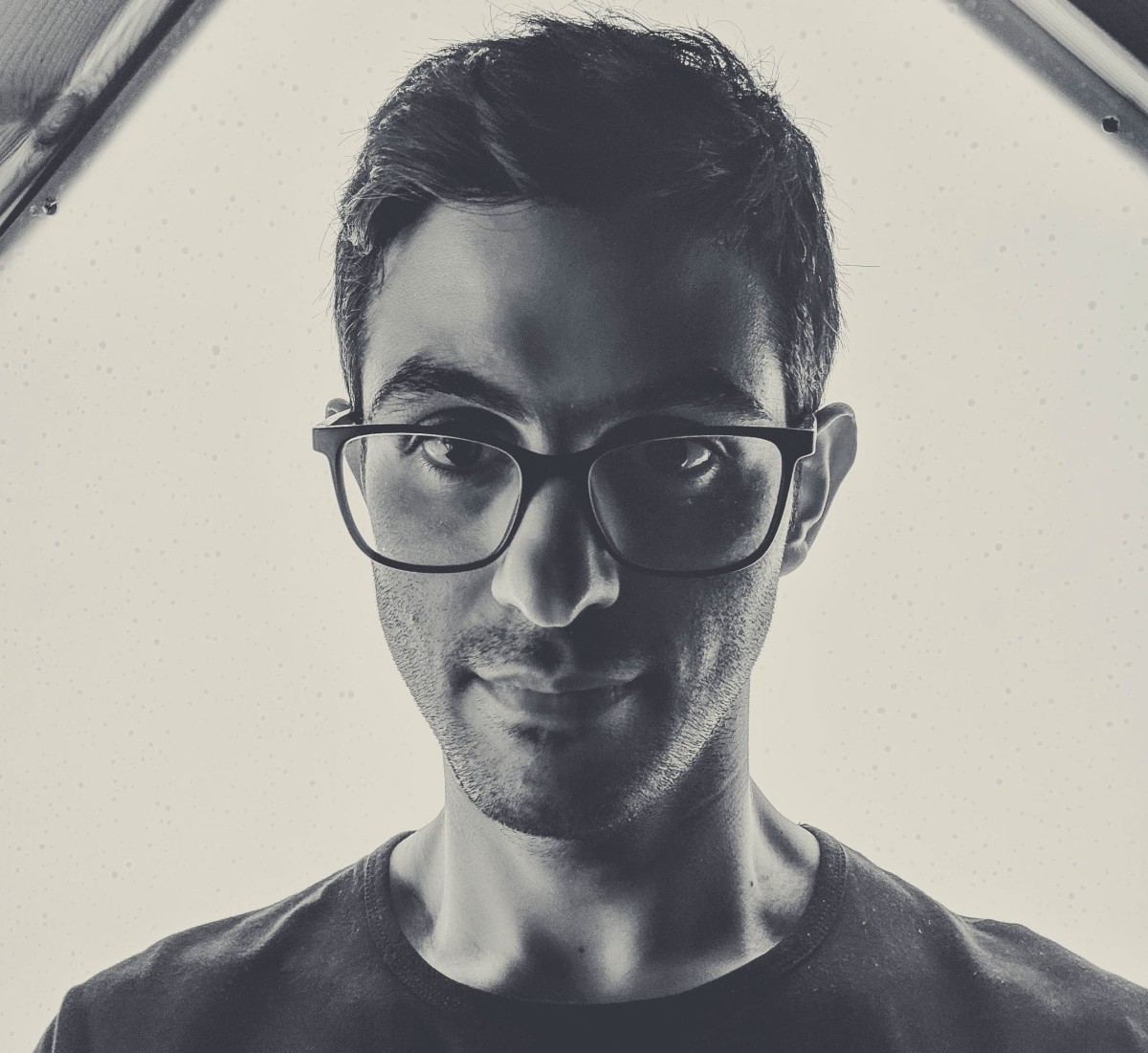 Sam Halabi first started making music when he was seven years old, learning how to play the piano. He went on to study music composition and orchestral conducting at universities in Israel, informing his melodic house sound with a deep understanding of music theory.

Now, after nearly a year of radio silence, Halabi has returned with his latest single, "East and West." Released independently on January 28th, the track is only the sixth original release from Halabi and follows last April's "Same Thing."

"East and West" stands out with its unique inclusion of Halabi on the Oud, a stringed instrument that originated in the Middle East as early as 800 B.C.E. Played in the traditional Taqsim style—improvisation on the Arabic Maqam scale system—the instrument is ethereally layered above the single's pounding drop. It all builds from an infectious and bright synth melody, instilling anticipation with fluttering, pitched up tones and a grooving rhythm.

Since appearing in the EDM scene in 2017 with an upbeat remix of Aretha Franklin's "A Deeper Love," Habibi has continued to evolve his sound. Building on a background in tropical and melodic house to vocal-driven dance-pop, "East and West" sees the artist dip his toe in tech house for the first time.