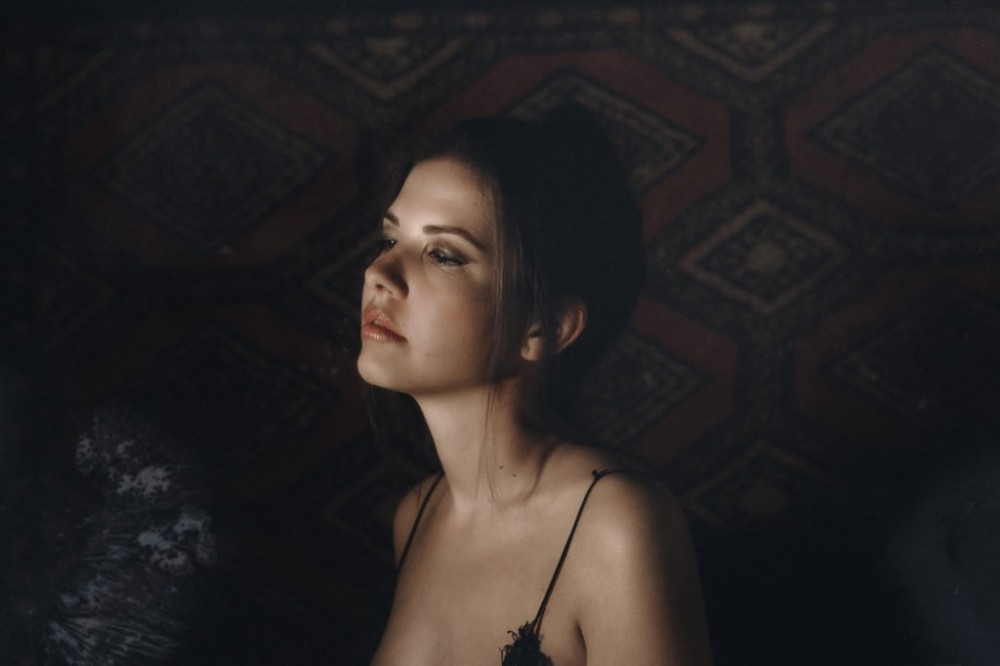 Writing about this Sensu album since the first single dropped in April has been a bit an eye opening experience. Rarely do I follow an album from a producer I’d never heard track to track, but I find myself unable to stop listening and, more importantly, sharing her music with our followers.

The new single “Issues” differs from the first two as it has a much lighter and less electronic feel to it. Additionally, rather than the sort dark motifs presented by “Listen” and “Escape,” “Issues” feels more like a pleasant breeze — even at odds with its duplicitous title.

Perhaps its the inclusion more elements from hip hop or Asian themes; whatever it is, “Issues” is easily the most addictive the singles out so far from Embrace.

“In the middle the album process I was very inspired by Asian music and instruments. Due to the fact that my roots are in hip-hop music, I wanted to create a rap song for my album. I just mixed Asian and electronic sounds with hip-hop elements and thought about adding a female MC to make this track complete.

“A few years back when I still made sample based hip hop beats an MC from Los Angeles, Ryck Jane, hit me up to get a beat I made for her project. She’s amazingly talented and I thought she would perfectly match this track I made for my debut album, so I decided to hit her up to make a second feature happen. The song is called ‘Issues’ and is related to those individuals who deal with depression and how they cope with it.” – Sensu

Sensu’s first full-length album Embrace is slated to release on Friday, September 6. Check out her third album single “Issues” below.