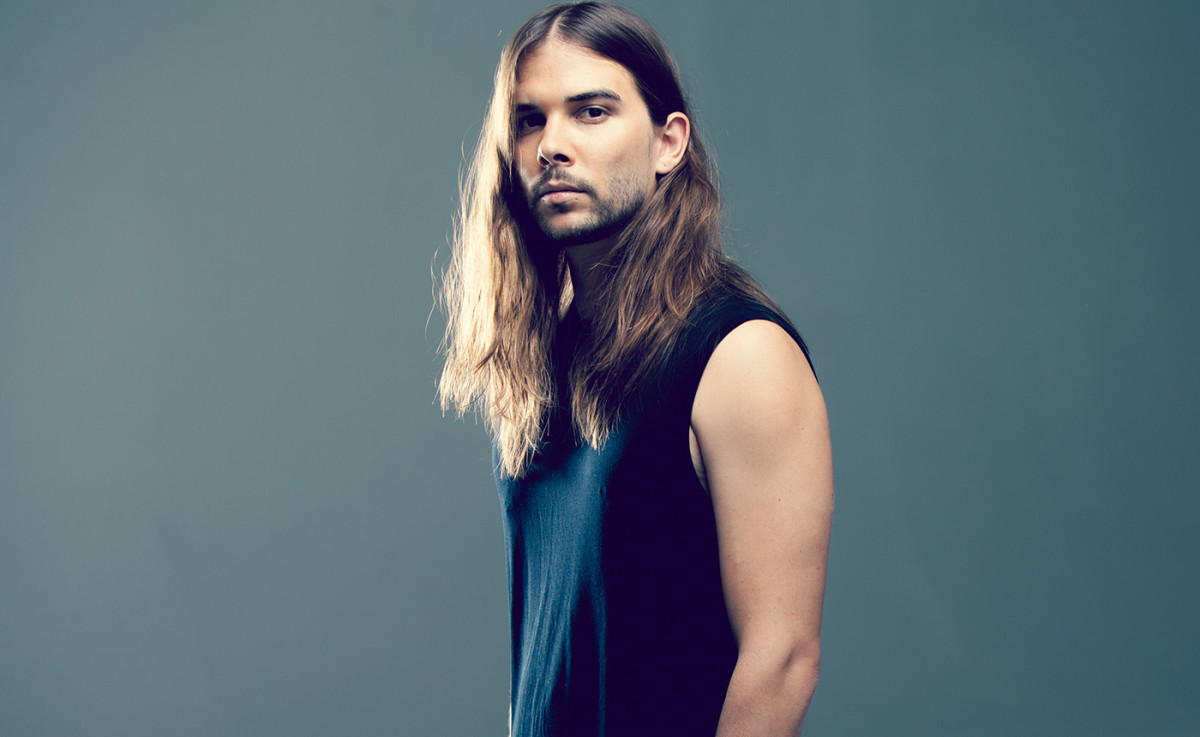 Last year, Seven Lions' Ophelia Records imprint released two eclectic compilations featuring dozens of fresh faces. While both EPs were bass-centric, they championed the diversity that Ophelia has displayed since the launch of the label. Today they're back with yet another excellent compilation.

Advent Volume III puts Seven Lions' tastemaker abilities on full display. Though the majority of names are new to the label, their sound is a perfect match for the vision of Ophelia Records. This installment of the Advent series is more bass-leaning than its predecessors, embracing genres like melodic bass and drum & bass.

The EP includes six tracks from newcomers such as MEDZ, Lama & XimFny, Darby, and more. Dimibo, who has released music alongside Seven Lions as Abraxis, have launched a new project on this compilation under the name Lydian. Their song "Die For" is a stunning glimpse as they look to embrace a drum & bass-oriented sound.

Blosso's "Complicated" is a highlight. The Korean producer has put his skills to the test, whipping up a rumbling tune complemented by an upbeat vocal sample and frenetic synth stabs. Ian Snow is also a standout, as his halftime track "Andromeda" is as impressive as it is hypnotic.

Seven Lions has effectively used his position to put new producers in the spotlight throughout each of his label compilations and this time around is no different. As long as Ophelia Records is thriving, expect to see something from the Advent series every few months.

Check out Advent Volume III below and find the record on streaming platforms here.