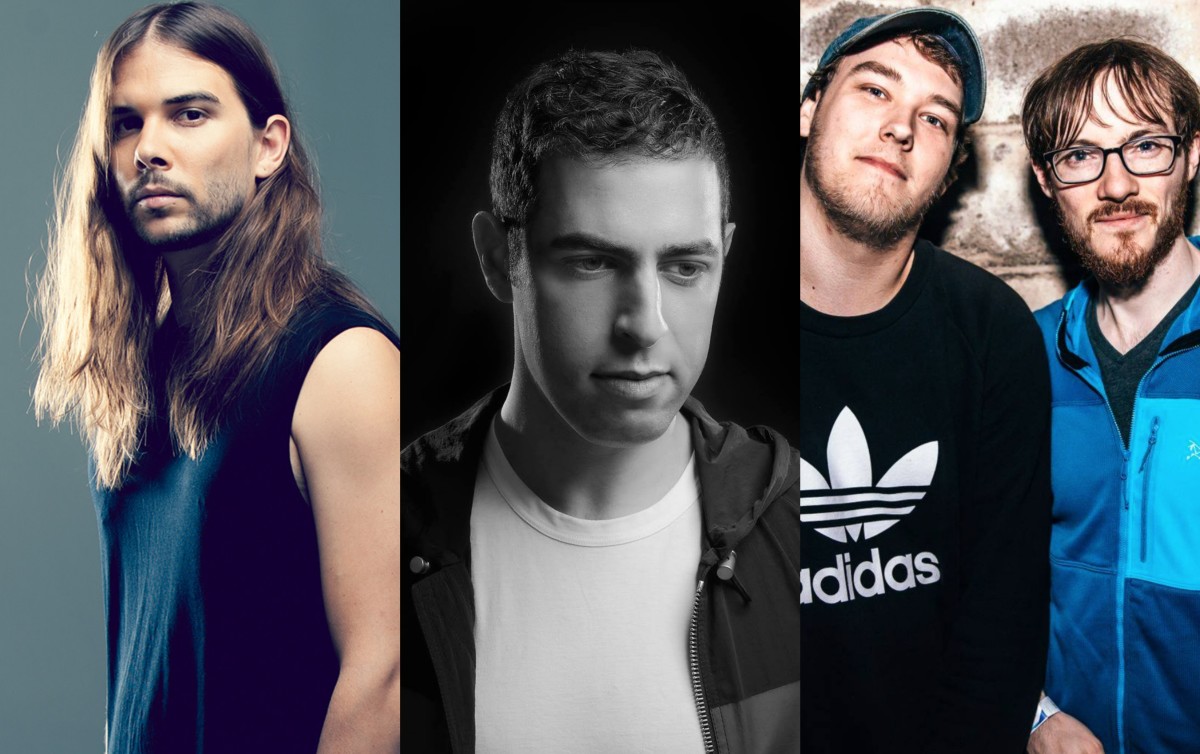 The triad of electronic music acts each took to their respective platforms to announce the impending release of a new single called "Foolish of Me," which will drop on Seven Lions' Ophelia Records banner. The track is confirmed to feature Jonathan Mendelsohn, a dance music veteran who is also responsible for the stentorian vocal performance in Seven Lions and Jason Ross' fan-favorite 2018 track "Ocean."

In a tweet announcing the song, Seven Lions referred to "Foolish of Me" as a sequel to "Ocean," which also arrived by way of Ophelia. "Me and [Jason Ross] had such a great time making Ocean with [Jonathan Mendelsohn], that we decided to create a sequel of sorts in spirit and get [Crystal Skies] involved too," he wrote.

You'd be foolish not to pre-save the track here ahead of its official release this Friday, October 23rd. Check out Seven Lions' announcement below.