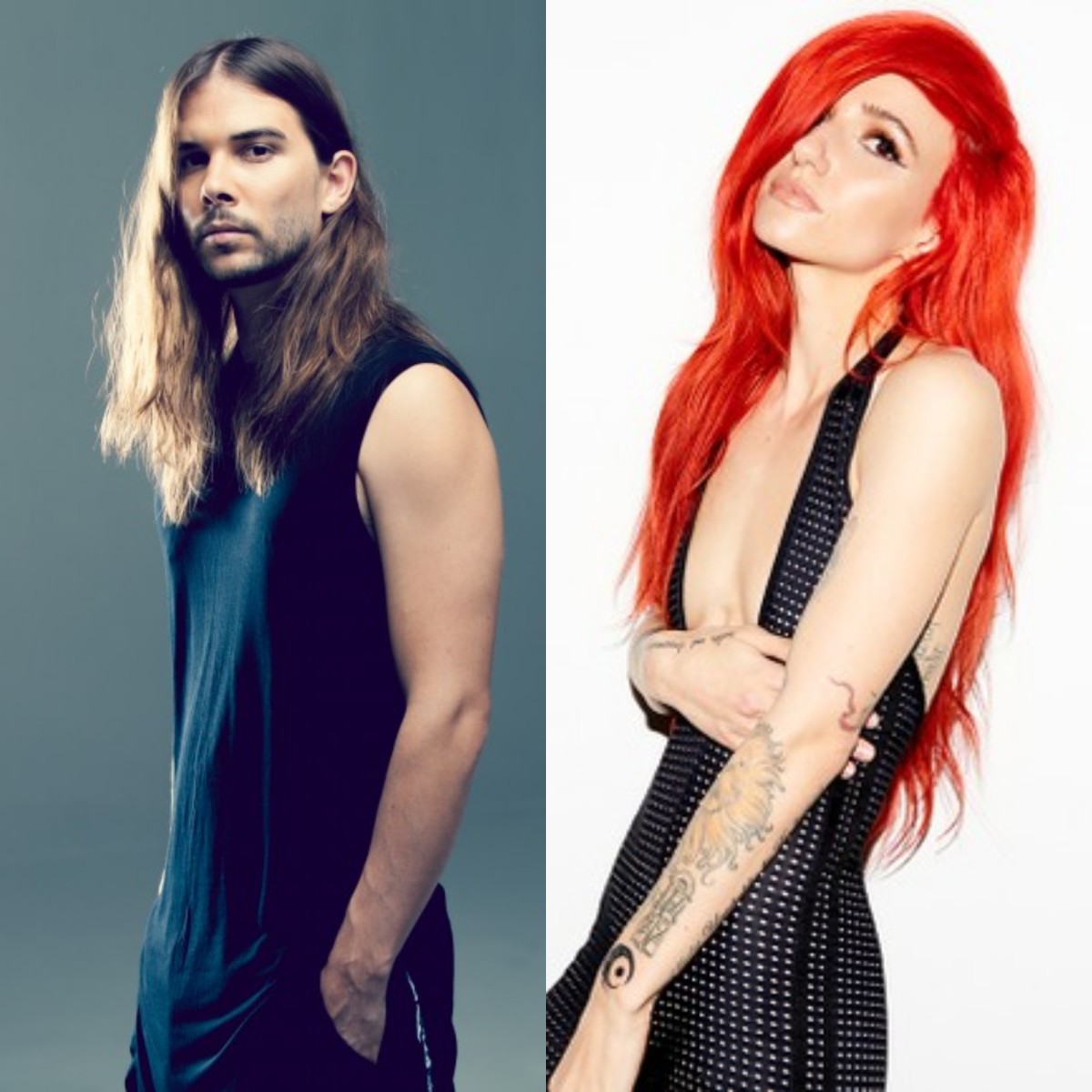 During his momentous Red Rocks show earlier this week, melodic bass superstar Seven Lions showcased a massive, brand new collaboration with Lights. Thankfully, a fan was able to capture the surreal moment in a clip later shared by a fan account dedicated to the producer's Ophelia Records imprint.

The majority of the recording comprises Lights' scintillating vocals, but viewers are also able to hear a section of a soaring melodic dubstep drop towards the end. Following widespread speculation about who the vocalist was, Lights eventually chimed in with a smoking gun of a tweet containing a series of "eyes" emojis.

At the time of this article's publication, the track has no known name or release date. We'll keep you posted, but in the meantime, check out the song's titanic debut at Red Rocks below.