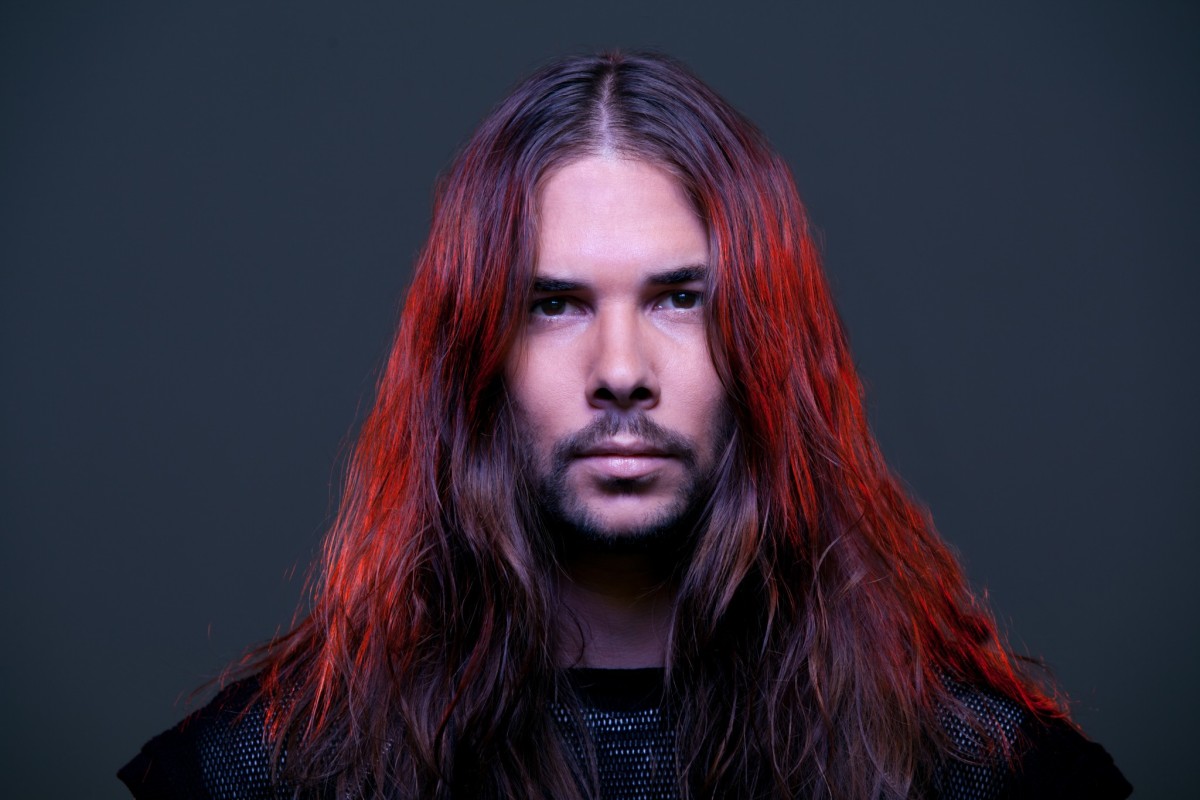 Earlier this week, Seven Lions announced that he would be releasing a four-track remix package filled with old school reimaginations of his greatest hits. The first remix has arrived, as his heavyweight collaboration with ILLENIUM, Said The Sky, and HALIENE has been transformed into a vintage trance tune reminiscent of the 90s.

Seven Lions' "1999" remix begins with a rolling bassline that'll bring listeners right back to those classic warehouse raves. The fluttering chords and dreamy soundscapes serve to build the nostalgic feeling even further, all the while breathing new life into HALIENE's unmistakable vocal on a completely restructured track.

Seven Lions has crafted a perfect call back to 90s rave culture and fans can't wait to dive into the rest of his remixes soon. Though there is no confirmed release date for the EP, fans should expect it in its entirety sometime in February.