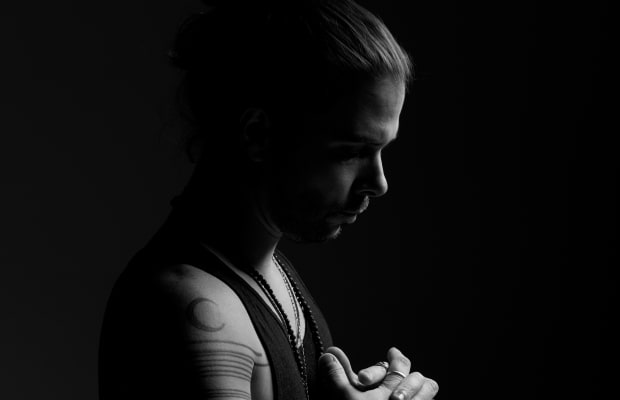 Seven Lions is closing the year out strong, tapping Atlys to reimagine a number of his biggest hits in Opus, a new album of orchestral renditions.

Although the idea of Opus isn't something fans often yearn for, it's an idea that fits perfectly into Seven Lions's discography and aesthetic. His mystical world-building has long seemed like it could spawn an orchestral album and the one he's released alongside Atlys, out now via his own Ophelia Records imprint, is perfectly executed.

Seven Lions and Atlys have done a remarkable job at recreating some of his most prized tracks. "Only Now (in E Minor)" remains just as dynamic and moving as its predecessor, though stirs up completely new emotions. However, "The Blood (in E Minor" is the most radical transformation of all the tunes chosen. What was once a thrashing dubstep heater has been transformed into an eerie, heart-pounding ride commanded by powerful crescendos and frenetic strings.

You can listen to Opus below and find the album on streaming platforms here.

Ending the year with Opus is a crowning achievement after a monster year for Seven Lions and Ophelia Records. The Santa Barbara native released a number of fan-favorite singles, including "Shadows" (with Wooli and Amidy), "Wild and Broken" (with Trivecta and Blanke), and "Returning To You" (with Andrew Bayer and Alison May). His label, on the other hand, released albums from the likes of MitiS and Xavi, among others, and is set to release one by Kill The Noise in 2022.