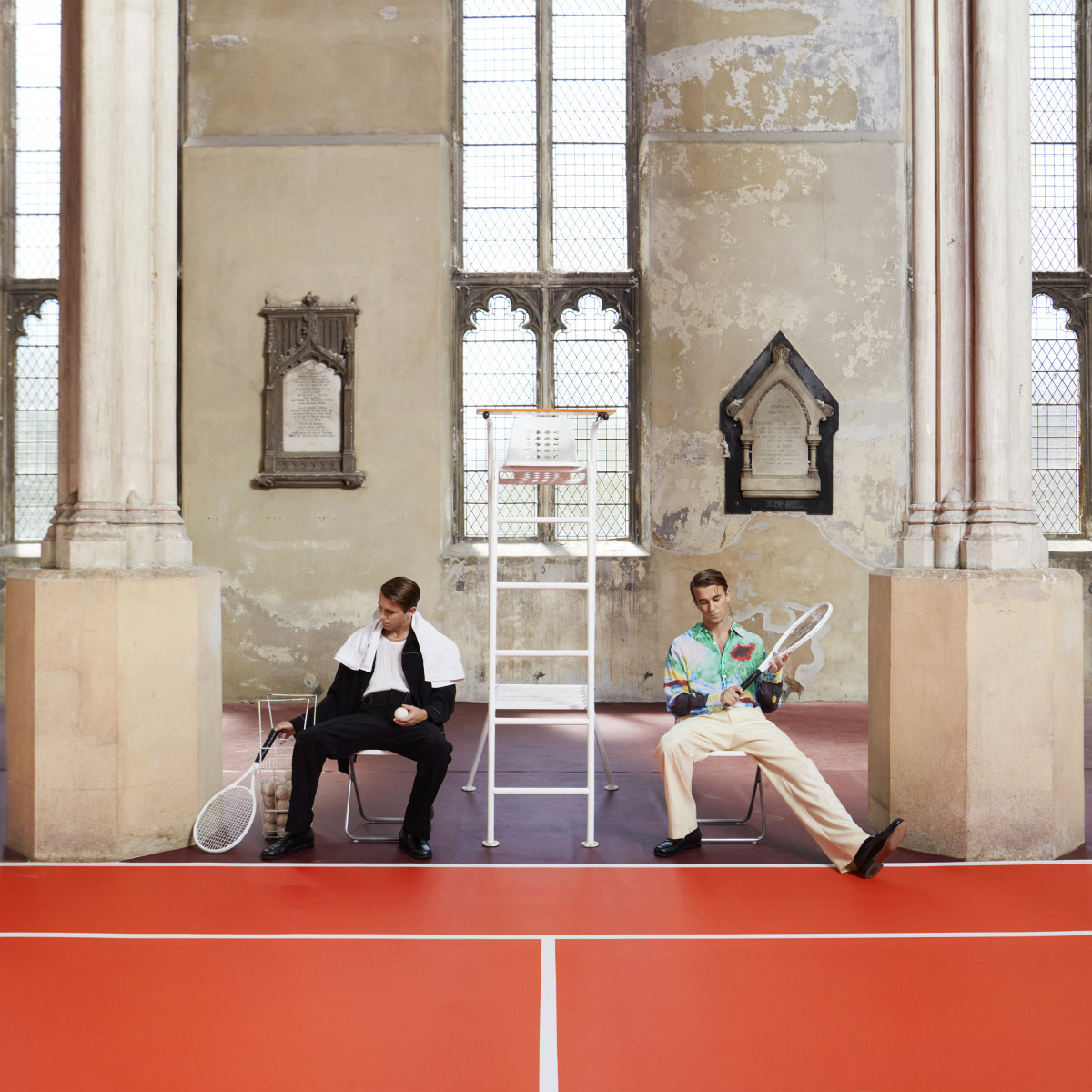 Disco darling SG Lewis has returned with the music industry's equivalent of a double feature: a banging double A-side single. Marking his debut on dance music industry heavyweight Astralwerks, "Missing You" and "Something About Your Love" are out now.

According to Lewis, the two tracks are an ode to 70s and 80s club music, evolving the disco themes of his debut album, times, into the next era of dancefloor movers and shakers. The resulting effect is comforting and nostalgic yet stirringly emphatic, composed of gilded synthwave melodies and glistening sound design.

And by acting as each others' tonal foils, they together capture the ethos of a modern Molly Ringwald, dancing the end of a movie away under a disco ball at prom.

Then there are the Daft Punk influences on "Something About Your Love," which interpolates the 70s-style keys and drums of 2001's seminal album, Discovery. "It’s no secret I’m a massive Daft Punk fan. It’s the closest thing I’ve ever made to a tribute to them," said Lewis, who likened the song to "a pure confession of admiration for someone" in a statement shared with EDM.com.

"I was listening to Discovery a lot, and there’s a specific technique to it," he continued. "I chopped up the sample of these seventies keys and drums. It came together easily. Lyrically, It’s a pure confession of admiration for someone. It’s the perfect contrast to ‘Missing You’.”

The track was written with Lewis' frequent collaborator, Frances, and samples "Tender Love" by The Force M.D.'s.

Listen to "Missing You" and "Something About Your Love" below.