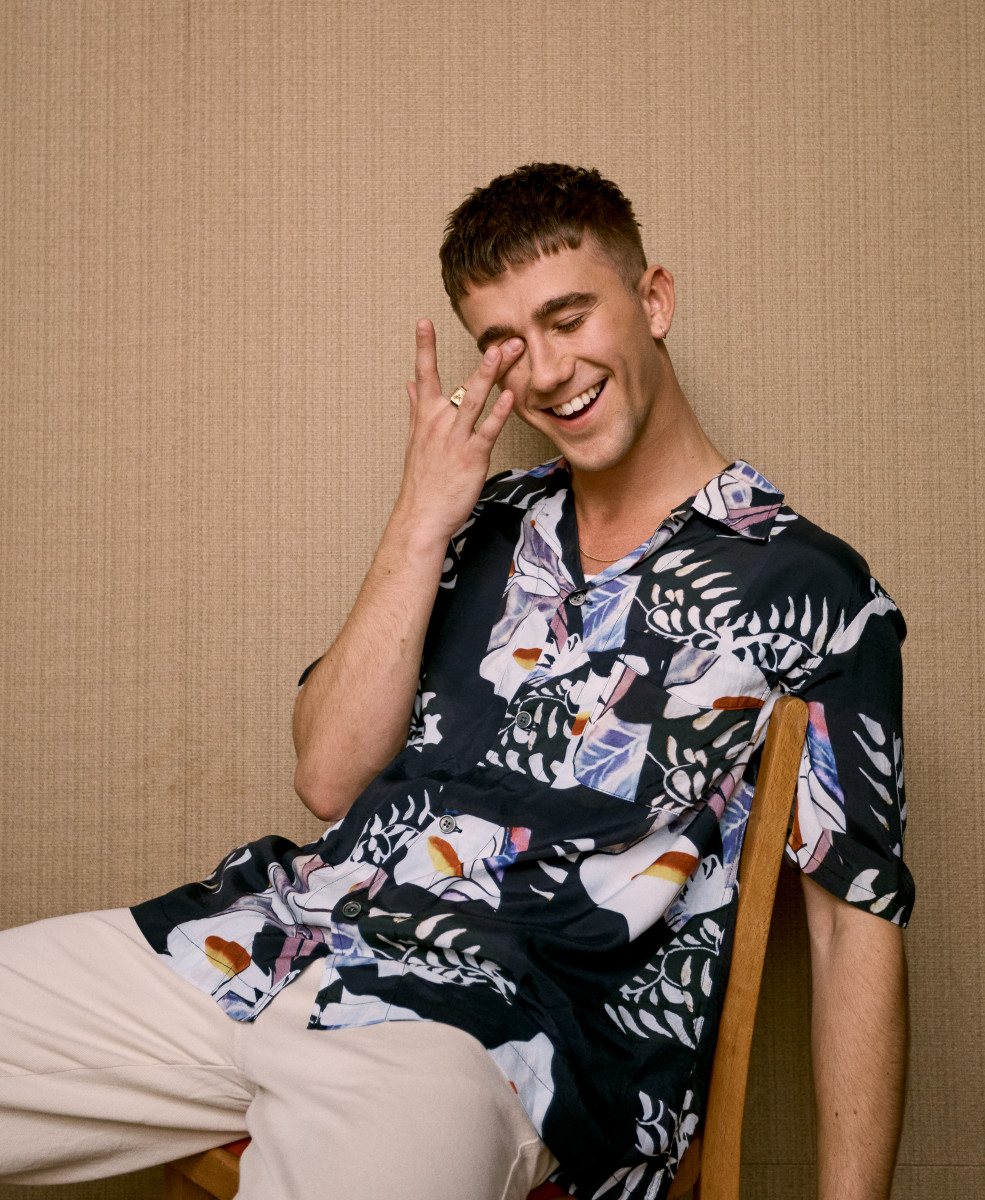 Known for his talents as a multi-instrumentalist, producer and vocalist, powerhouse UK export SG Lewis is back again, this time with two imaginative remixes of "Feed The Fire" featuring Lucky Daye.

Penned by The Brothers Macklovitch, a duo of brotherly love comprised of siblings A-Trak and Chromeo's Dave 1, and emerging talent Kassian, each artist used their signature styles to put their own spin on the original, whose melody was interpolated from Daft Punk's "Voyager."

With both remixes out November 27th via Jasmine Music and Universal Music, the reimagining from The Brothers Macklovitch is particularly noteworthy, as it marks only their third official release since reemerging in January. Reworking "Feed the Fire," the duo added a steamy percussion-based bounce to SG Lewis' version, using drum machines and a horn section to hollow out the track's disco-inspired synths and remake its driving bass line.

Kassian, on the other hand, tried their hand with a more laid-back version, adding a gentle resonance to Lucky Daye's vocals before stripping them down and crafting a new melody with vocal chops. Increasing the length of the song by more than a minute, Kassian's rework is the afterparty wind-down companion to The Brothers Macklovitch's pregame warm-up jam.

Though it's been a relatively quiet year for Lewis, who has only released three singles in 2020, his August release "Impact" with Robyn and Channel Tres garnered a six-and-a-half minute remix by Soulwax. He also officially announced his debut album, times, a hotly anticipated follow-up to a trio of EPs titled Dusk, Dark and Dawn, due February 19th, 2021.

This week, his work has been recognized on an even larger scale, with his production work on Dua Lipa's Future Nostalgia LP up for a Grammy Award in the "Album of the Year" category.