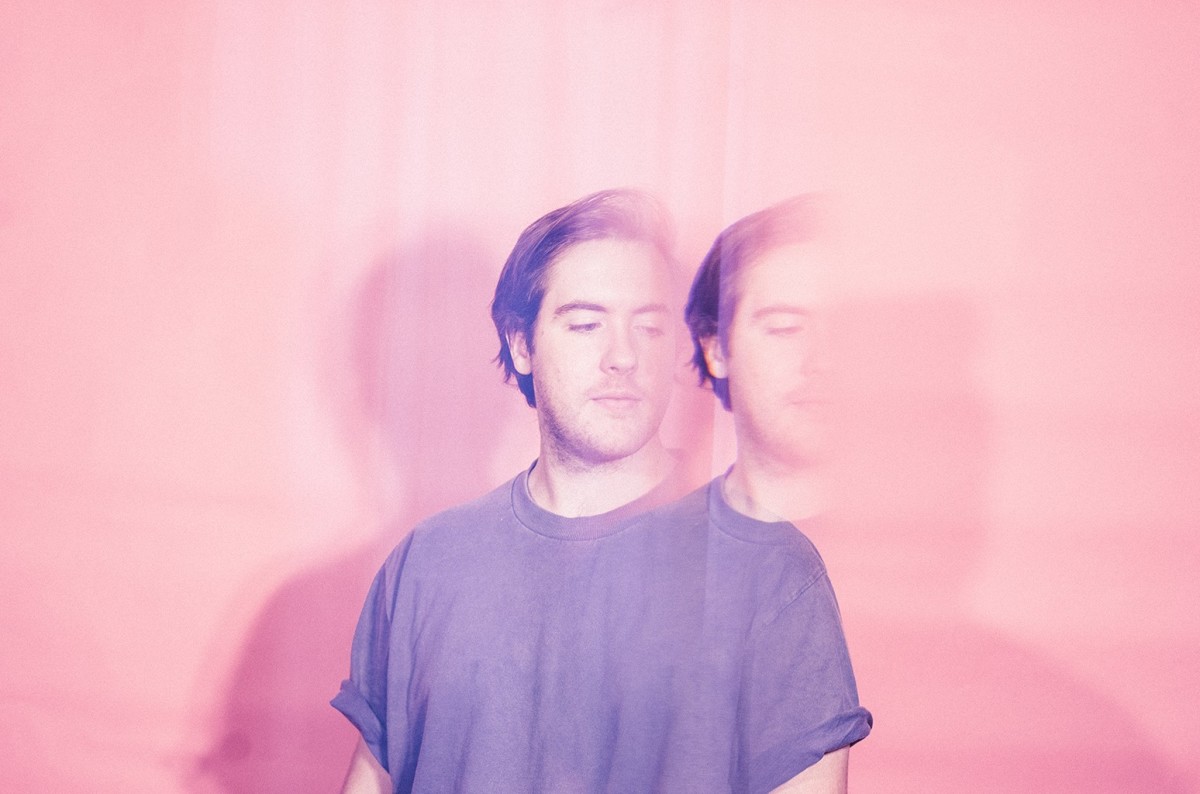 It's been a long year without Shallou, whose vibrant electronic compositions have been absent from New Music Fridays since last March. Thankfully, the wait just ended.

Released September 10th, "Heartaches" is Shallou's first release since his 2020 sophomore album, Magical Thinking. It is also his debut project under FADER Label, which counts trend-setting artists like Clairo, Charlie Burg and Matt and Kim among its ranks.

Built around lyrics that were co-written with Elderbrook, "Heartaches" pairs echoing vocal chops with a euphoric dance drop and wistful guitar riff. Tying it all together are interweaving layers of drum kit synths and grounding effervescent chords. The track is also an unmistakable nod to Shallou's 2018 album, Souls, which made waves with the distinct indietronica whimsy of staples like "You and Me" and "Lie" with Riah.

"Lockdown made me nostalgic," Shallou said in a press release. "I'm really happy to reintroduce myself to the world with all the personal growth I've achieved the last year, and my ability to synthesize my past catalogue into a fresh but familiar direction.”

You can catch "Heartaches" live at one of Shallou's upcoming "The Long Way Home" shows, which are slated to tour 17 cities this fall. With Boston, Los Angeles and New York dates already sold out, tickets for remaining dates are on sale here.