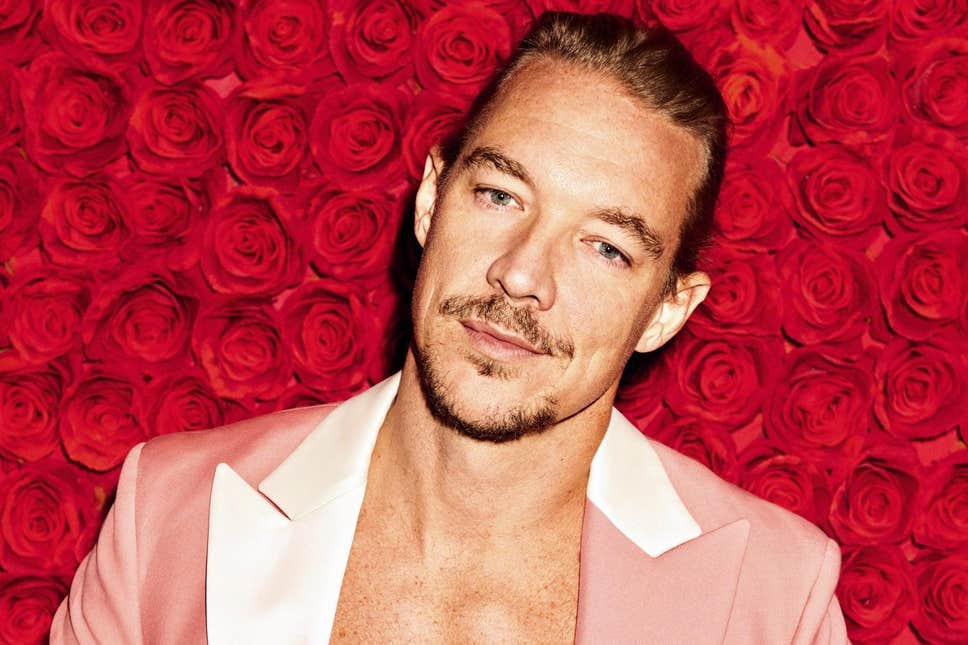 A new feature on Diplo in GQ published today revealed more about Diplo & Sia’s relationship than was previously known. The two collaborated along with Labrinth in 2019 on the super group LSD and their accompanying debut album, Labrinth, Sia & Diplo Present… LSD.

The feature included testimonials from many people close to Diplo or who’ve worked with him, including Sia.

“Much our relationship is just being spent trying not to have so that we wouldn’t ruin our business relationship because he’s super-duper hot,” Sia told GQ. “This year I wrote him a text, and I said, ‘Hey, listen, you’re like one five people that I’m ually attracted to, and now that I’ve decided to be single for the rest my life and I just adopted a son, I don’t have time for a relationship .… If you’re interested in some no-strings , then hit me up.’”

We’re all for open and honest discourse on ual relationships, and Sia definitely deserves props for shooting her shot and being upfront about boundaries. She didn’t reveal if Diplo took her up on the fer.

“He doesn’t think that he’s good enough at anything. He has crazy low self-esteem,” she continued, also calling him “the sweetest thing in the world” but “one the most insecure boys I’ve ever met.”

“It’s so interesting, because he’s one the most talented and attractive people in the world. But he doesn’t know it.”

You can read the full prile on Diplo here.