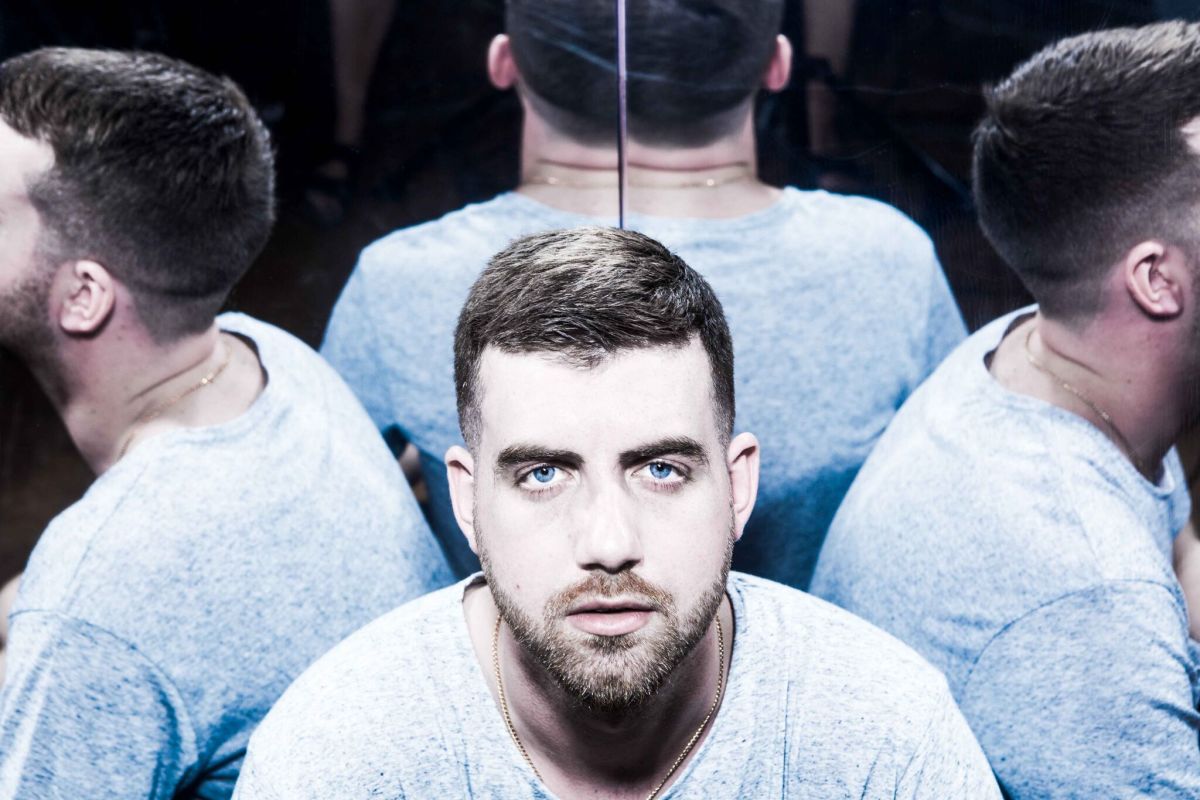 2021 was a monumental year for house music, and J Balvin and Skrillex are tying a bow on it by dropping one of the genre's most coveted tracks.

The Prince of Reggaeton recently unveiled the deluxe version of JOSE, his sixth studio album, and tucked at the bottom of the tracklist are three monster remixes, including one from Chris Lorenzo.

While the original "In Da Getto" dominated contemporary radio, Lorenzo's riveting remix did the same on the festival circuit. Prior to its release on streaming platforms, the track was rinsed by the electronic music scene's biggest artists, such as DJ Snake, Marshmello, Tchami, Afrojack, and FISHER, among many others.

In addition to Lorenzo's edit, Balvin's album features electrifying house remixes of "In Da Getto" from Henry Fong and The Martinez Brothers. You can listen to all three in their official capacity below.