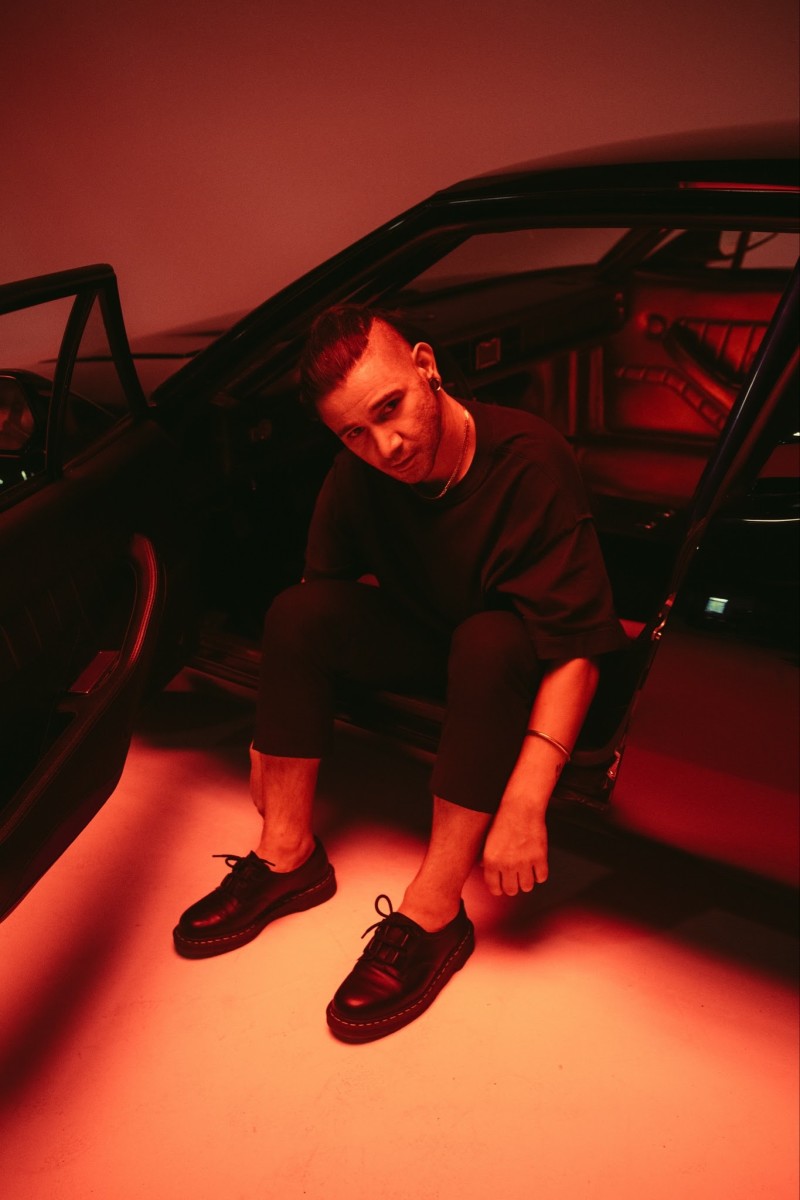 Skrillex has finally confirmed the news his fans have been clamoring for: he's all but finished "multiple bodies of work."

Speaking to Zane Lowe on Apple Music 1, the dubstep icon waxed poetic about his experiences creating "Don’t Go," a collab with Justin Bieber and Don Toliver. It was his comments about future projects, however, that fanned the flames of the anticipation surrounding his long-awaited sophomore album.

"I don't like to say too much," Skrillex said, "but I mean, I have some projects, I hate the word finishing, but I have all the songs and I'm just in there tweaking and releasing some singles before I decided to put out the bodies of work."

He then went on to explain how he initially planned to release new songs prior to the onset of COVID-19, but its impact inspired him to take a deeper dive into the music as he navigated the challenges associated with the pandemic:

"It's obviously been a challenging couple of years for all of us, and I think there's been a blessing in disguise because I was going to put out maybe some music before COVID or right around when COVID was going to hit and then that hit and I decided just to go back in and explore more and more, which I'm glad I did," he continued. "And for better or for worse, there's so much to express. I don't think I could ever stop thinking of art to create or music to create because I'm not that good of a speaker or communicator in another way. And that's just what I to do, you know what I mean?"

Details about Skrillex's upcoming "bodies of work" are scarce at this time. He's recently released a slew of singles with the likes of J Balvin ("In Da Getto"), Jhay Cortez ("En Mi Cuarto), and Swae Lee and Siiickbrain ("Too Bizarre"), among other artists. His latest, the hypnotic hip-pop banger "Don't Go," was released tonight.

Skrillex rhapsodized about his "Don't Go" collaborators with Lowe, calling Bieber "one of the most talented people in the whole planet" while hailing Toliver as "a really special artist."

"To be honest, before I even worked with Justin Bieber, in that era, I didn't really pay attention to pop music that much and I wasn't really paying attention to what was current and relevant and I knew his music and I knew who he was and stuff that. So for me, it's similar to when Korn called me up earlier in my career and I was just honored just to work with people who were great," Skrillex said. "The thing about Justin is if you've ever been in the studio with him or seen videos, he's one of the most talented people in the whole planet so, for me, getting to work with people of that talent always pushes me to do new things"