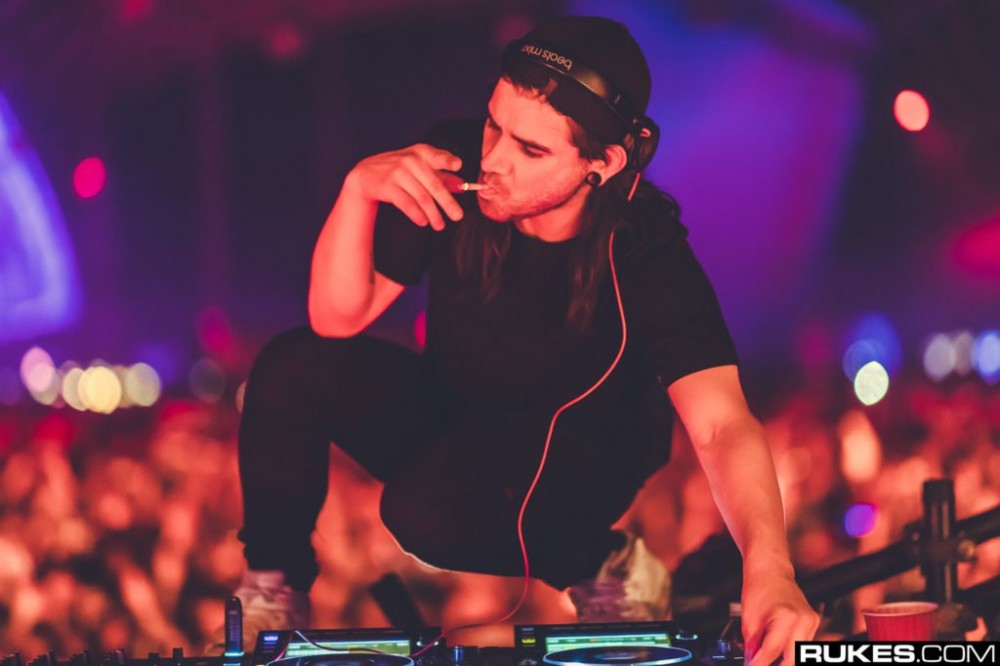 Skrillex went live on Instagram earlier today and shared with fans a lot, including some unreleased music and plans for the future. Included in the stream was his collaboration with TroyBoi called “War Cry,” and some even better news… it’s apparently coming out next week.

The OWSLA head has already had quite the year between a new Dog Blood EP and plenty festival appearances, as well as a remix his own collaboration with Kelsey Lu, and some solo festival slots. Even with all that, there’s still a lot more expected from Skrillex in 2019 with “a couple bodies work” still to come.

During the live stream, he played out a bit the TroyBoi collab, but the connection posed an issue and the audio quality suffered because it. Still, we have enough to get hype and with new music on the horizon, we’re not complaining at all.

Check out a recording the live stream below, from the /r/Skrillex community.