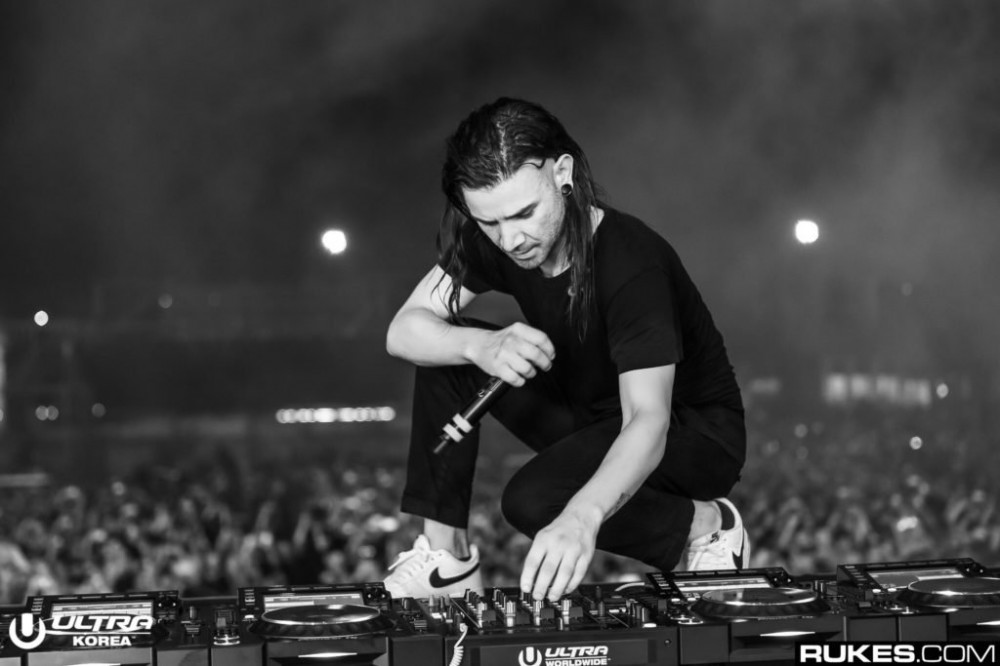 Another year around the sun, and Scary Monsters and Nice Sprites from Skrillex still remains one dance music’s most cherished releases. We celebrate it again, as we did last year, but this year is a bit different — at least for Skrillex.

SMANS was really the first album that truly signaled a change in how the main stream viewed dance music. With the exception Daft Punk and The Chemical Brothers, Skrillex was the first dance music artist in the EDM realm to win a Grammy for his work, and was certainly the catalyst for the Recording Academy to open up the category to more EDM artists. (Basement Jaxx also won a Grammy in 2005 for Kish Kash.)

Looking back now, nine years later, Skrillex has done more for the dance music community than we could ever really calculate. With plenty (rumored) material still on the way, and a stellar 2019 fading into the rearview, we can still expect a lot more from Sonny moving forward.

Listen to Scary Monsters and Nice Sprites again below.