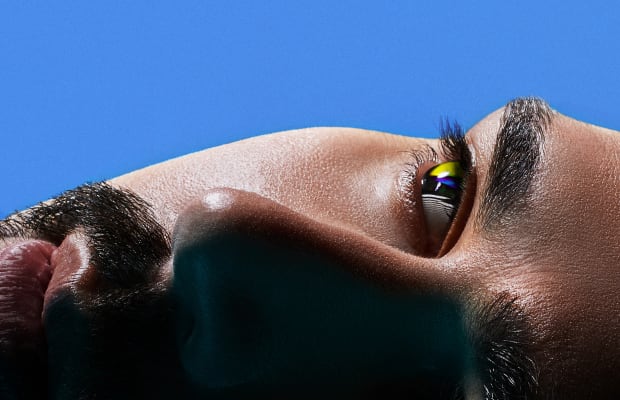 Delivering one of his most ambitious records to date, Sonny Fodera recruited a slew of sensational artists for his highly anticipated album, Wide Awake. Released today by Fodera's own Solotoko imprint, the project was two years in the making.

"One Night" in 2019 is where it all began. Sonny Fodera teamed up with chart-topping dance music producer MK and triple-threat artist Raphaella, producing a stellar single. "One Night" has since erupted into a global dance anthem, achieving silver status in the UK.

In 2020 Fodera enlisted double-Platinum artist Ella Eyre, who demonstrates her impressive vocal range in the uplifting single, "Wired." The track has the feel of a timeless dance hit that will continue to captivate Fodera's fans years after its release. The Diplo-assisted "Turn Back Time," on the other hand, took a gritty, underground approach for a tech house anthem.

Teaming up with KOLIDESCOPES and Sinead Harnett, Fodera returned in 2021 with a fresh house tune titled "Nah." The progressive beat is paired with strong chords and Harnett's assertive lyricism. "Angel," a glistening dance gem with Clementine Douglas, showcased Fodera's versatility in the studio while providing fans with yet another glimpse into his Wide Awake project.

"Last Thought" with Vintage Culture and MKLA arrived last month, a nod to Fodera's diverse skillset and an exemplar of his signature sound. Wide Awake's opening track, dubbed "You" (with Sam Tompkins) was released just days before the album. Tompkins' epic vocals serenade listeners, perfectly setting the tone for the journey that follows.

The album feels "So High" thanks to one of its standout cuts, where Dan Caplen's soulful vocals flow atop Fodera’s signature chords. Next up, Yeah Boy from Parachute Youth and vocalist Camden Cox feature on the playful release "Something About You." The titular "Wide Awake" sees Laura Welsh flex her sultry vocals, sharing a transcendent message.

"Silhouettes" taps London's rising talent Poppy Baskcomb, adding a touch of raw soul. "Stuck In My Head" moves into hypnotic club territory while "Next 2 You" welcomes back Harnett along with famed grime artist Bru-C for a garage-infused weapon.

You can listen to Wide Awake in full below and find the album on streaming platforms here.

Sonny Fodera's new album arrives in the midst of his "Wide Awake" tour, where the project will come to life. You can check out the remaining tour dates below.