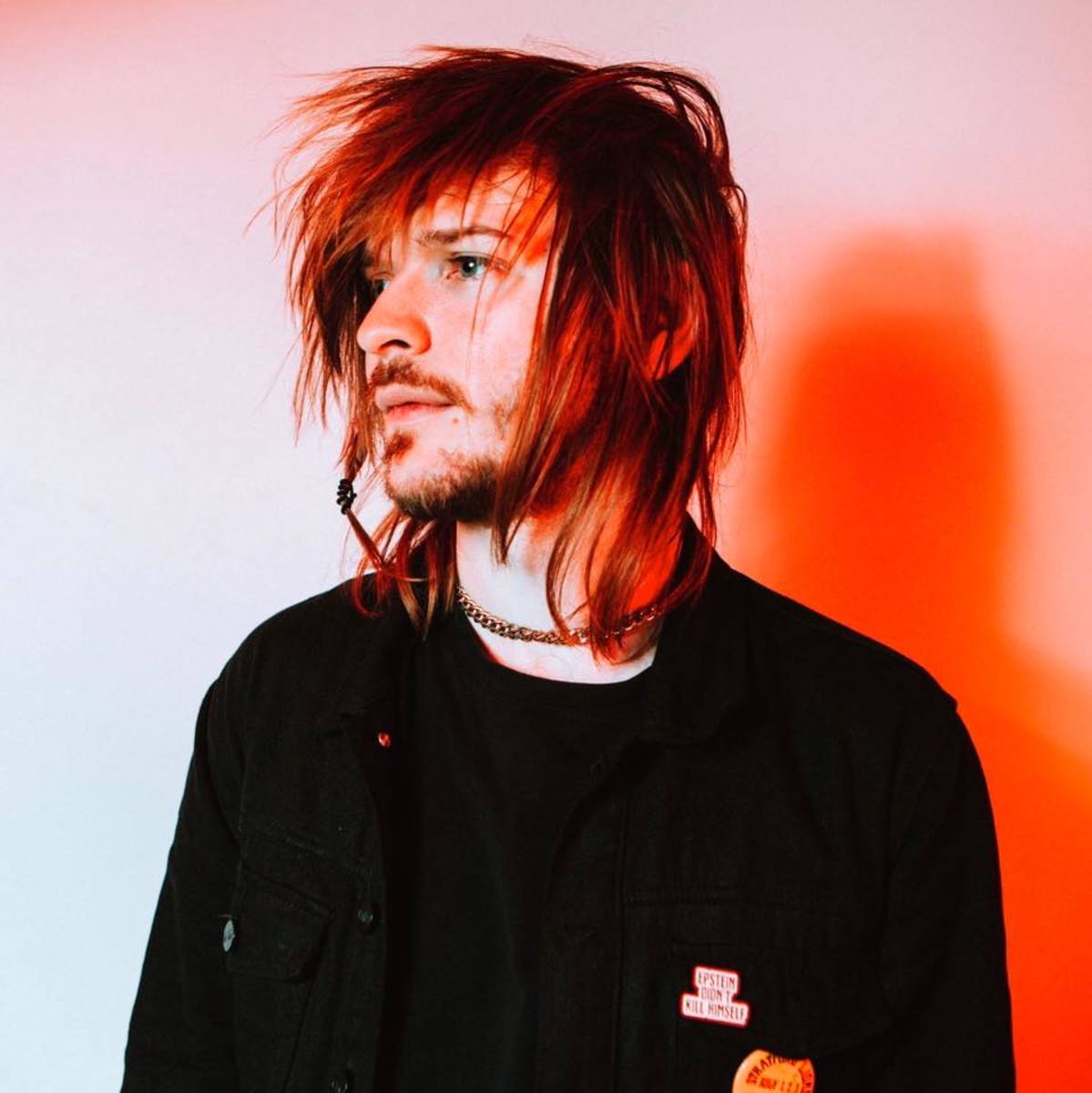 It's been radio silence since then, but Space Laces recently took to Twitter to tease something big:

As fans began buzzing over what was to come, Space Laces announced that the third installment of Vaultage was finally set to arrive, and now it's here at last.

Vaultage 003 is chock-full of enticing and all-original bass sounds, ranging from experimental to bass house, dubstep and beyond in the new 20-minute mix. "Bird Alert," the track featured in the Twitter teaser, sits right in the middle of piping hot tracks like "Jungle Booster," "Splinters," "Excalibur," and many more. In fact, 003 features 21 brand-new, never-before-heard Space Laces offerings.

A massive way to break a nearly two-year silence, Vaultage 003 sees Space Laces (somehow) level up his production quality, with his new tracks offering fresh sound design and top-notch energy in an audiovisual mix that traverses tempo and style seamlessly.

With his new mix, Space Laces continues his reign over the bass music world, and proves that patience certainly pays off. Fans will undoubtedly find that Vaultage 003 was well worth the long wait.

Space Laces' Vaultage 003 is out now and can be heard here.