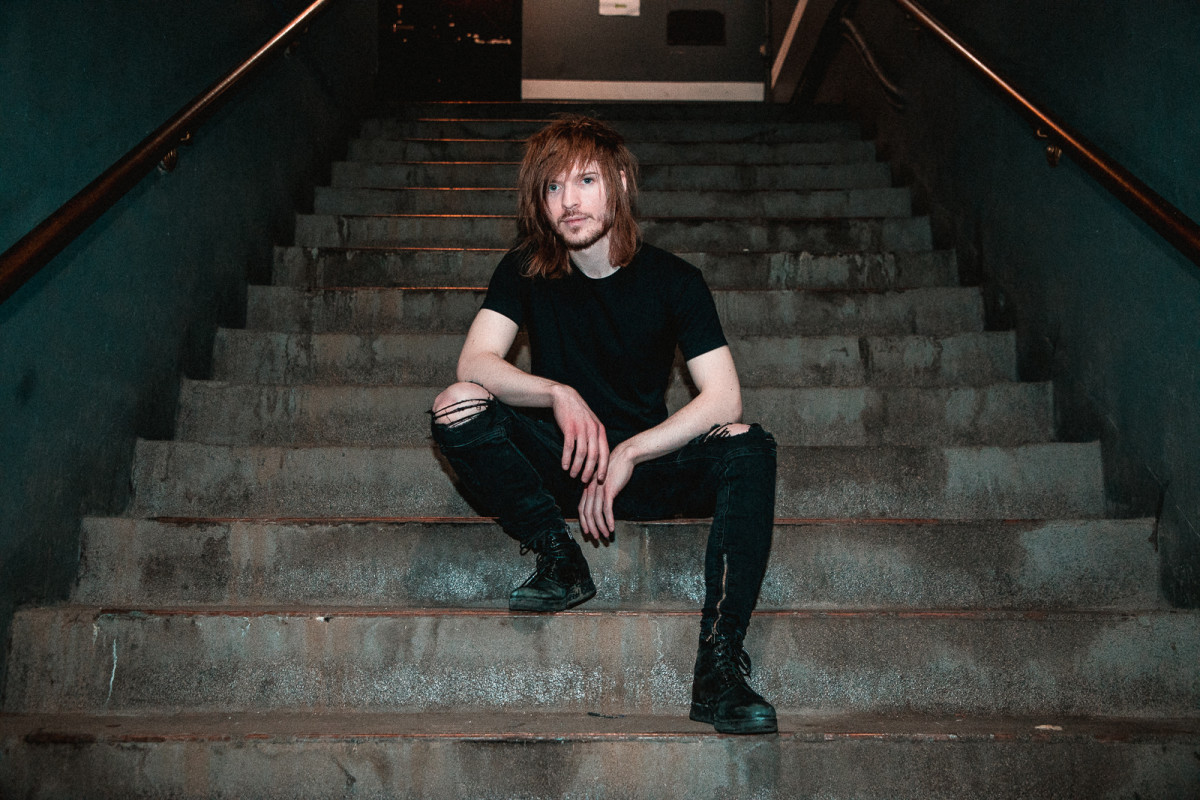 Earlier this month, Never Say Die favorite Space Laces ended his yearlong hiatus with his revolutionary Vaultage 003 mix that featured 21 previously unheard tunes. After receiving a resounding stamp of approval from the electronic music community, the fabled bass music producer returns with one of the aforementioned unreleased tunes, entitled "Dominate."

"Dominate" is relentless right from the start, yet it takes a different route than what fans have come to expect from Space Laces. Kicking off with a crisp percussive intro, a myriad of frenetic samples leads listeners into a ruthless bass house drop. The second drop cuts into half-time, decimating listeners with an onslaught of glitchy synths and saturated kicks.

While "Dominate" is only the first single released independently from Vaultage 003, fans are safe to expect more on the way.

You can listen to "Dominate" below and find the track on all streaming platforms here.