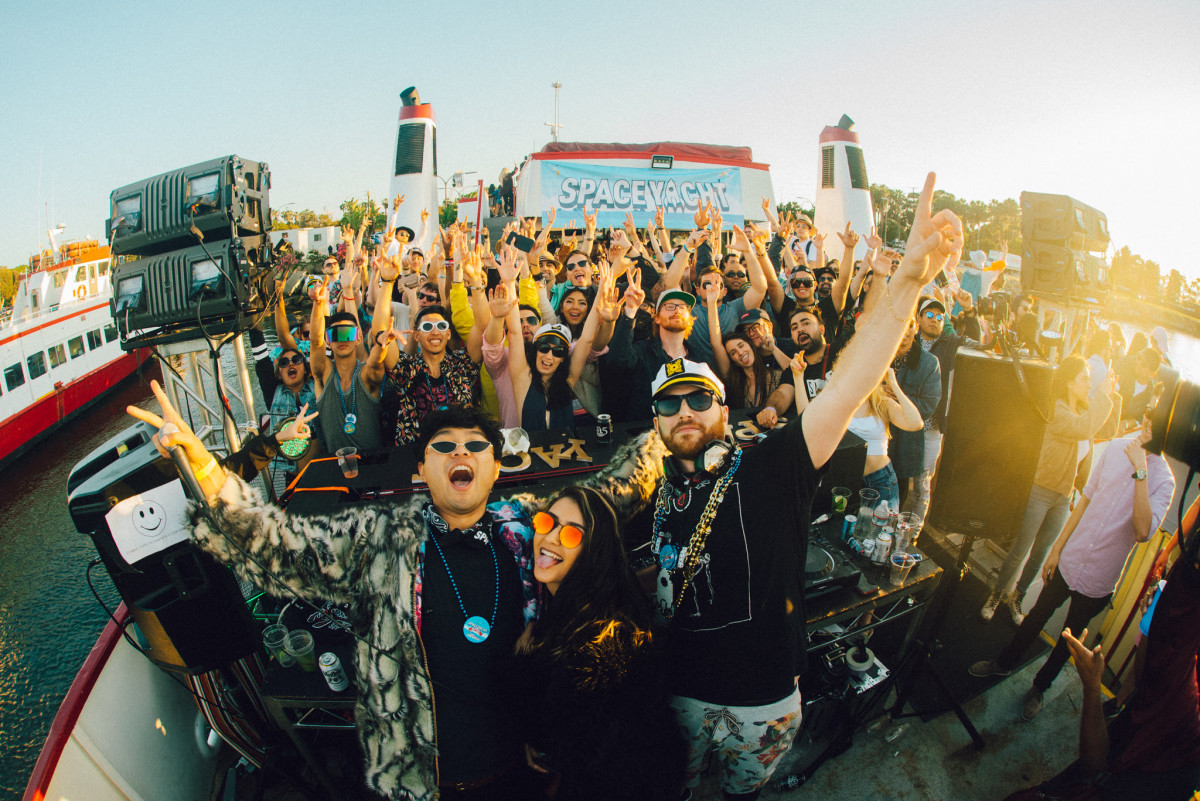 Space Yacht has just reached another major milestone, celebrating six years as a premier global party brand. Since their launch in 2015 they've gone on to throw 150 shows annually and recently made the shift to launch their own record label. Traditionally, their anniversary events in Los Angeles have been the talk of the town, but the celebration has now taken on a new form considering the COVID-19 pandemic.

Enter the TECH MY HOUSE Volume 1 compilation. The inaugural collection, intended to be listened to from start to finish just as you would a DJ mix, is a home run fresh out the gate with 17 tracks from Space Yacht regulars and new rising acts. The mainstays include Casmalia, Luke Andy, Qlank, Ocean Roulette, Ranger Trucco, SkiiTour, and the brand's co-founder LondonBridge. Joining the roster are a group of fresh faces discovered via Space Yacht's Twitch demo series Tune Reactor, such as MR. STILØ, Tony H, Burko, and Aidan Sokol.

Since Tune Reactor's debut, the founders have gone through over 2,000 demos, broadcasting three days a week on Twitch. In a refreshing stat, 80% of their label's releases have been signed from these demo submissions, including tracks by Crimson Child, CLB, and VRG.

Check out the compilation in full below.