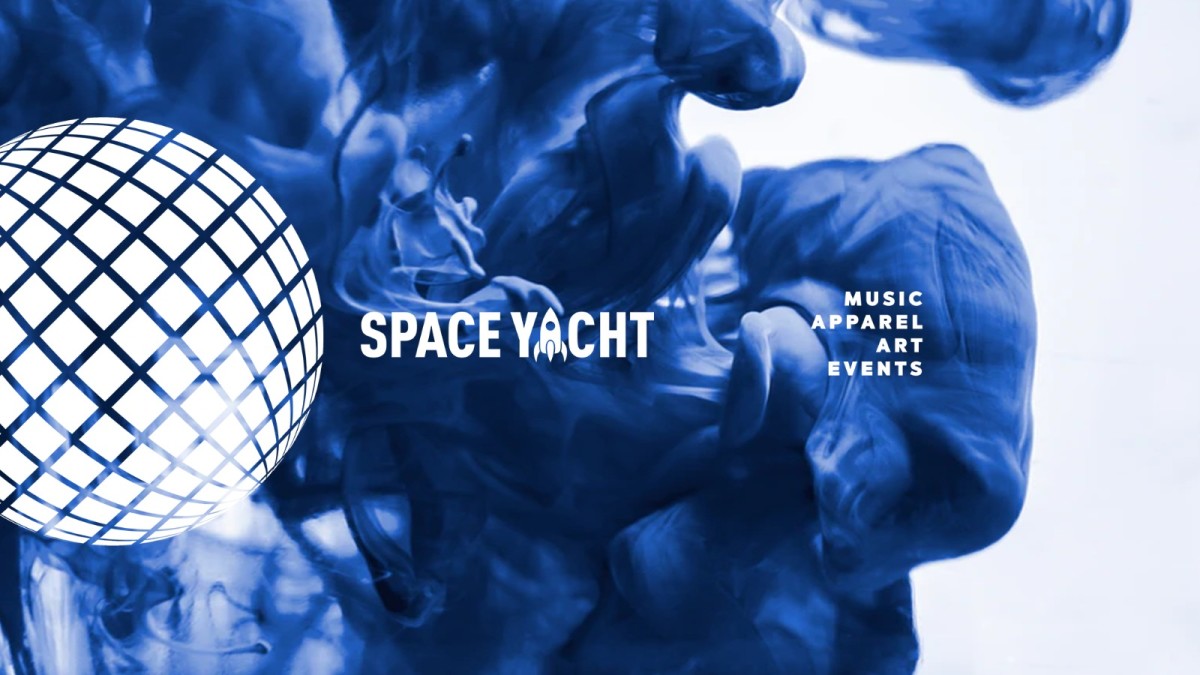 Consistently building a name for itself in the world of house music over the years, event promoter and newly formed record imprint Space Yacht has recently begun to branch beyond that genre and into the world of bass music. Today, Space Yacht released its first bass compilation, and it's a rowdy one.

Space Yacht's Big Bass Ting Vol. 1 delivers big sounds in many different facets of bass music, including riddim, tearout dubstep, and leftfield bass. With ten fresh tracks from some impressive rising talent, Big Bass Ting Vol. 1 is a massive foray into the low end of the frequency spectrum for the label.

NAZAAR serves up a relentless banger called "Kandahar" to kick things off, and it doesn't slow down from there. Blurrd Vzn's "Money Bag" takes a trappy approach, giving it a hybrid edge well suited for 2021. "Frogger," from Warned, builds on that experimental sound, making clever use of water splash and frog "ribbit" sounds to live up to its namesake.

Phobos & Deimos bring metallic, grinding wobbles to "Wicked," and FutureExit's "Afterworld" generates an infectious groove through the use of similar metallic sounds as percussive elements. For even more wobbly sound, listeners will be delighted to hear the extremely wonky "Gravity" by RANKZ, Blankface and Tiigers' leftfield "Goats On Acid," or Kozik's powerful track, "Under Pressure."

Zeon makes use of an epic intro before complete chaos is unleashed in "Fracture," one of the heaviest offerings from Vol. 1. Closing the compilation out is a futuristic and choppy stomper called "Death Wish" from Famous Spear, wrapping things up on a definite high note.

All artists featured on Big Bass Ting Vol. 1 were either discovered at a Space Yacht event, or through Space Yacht's demo listening Twitch series, Tune Reactor. As a result, the compilation is a broad showcase of bass music's most exciting new talent.

Big Bass Ting Vol. 1 is a clear sign that Space Yacht's bass music endeavors are just getting started, and the future looks very promising as the label begins to spread its branches into new and enticing sounds from the bass music stars of tomorrow.

Space Yacht's Big Bass Ting Vol. 1 is out now and can be found here.