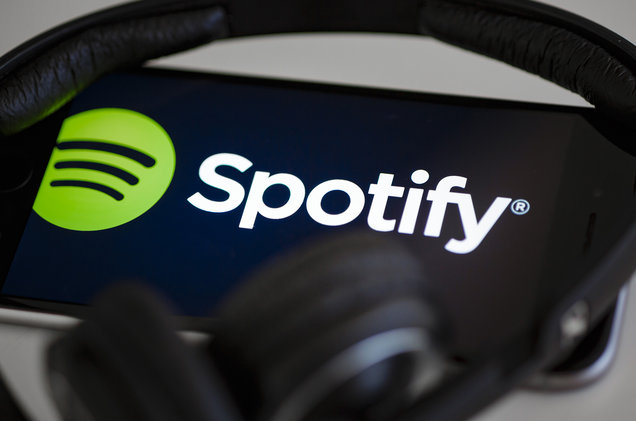 On the last business day 2017, Wixen Music Publishing Inc. filed a lawsuit against Spotify to the tune $1.6 billion. Unhappy with the proposed settlement in Ferrick et a. v. Spotify USA Inc. et al. , Wixen has opted to remove their Works due to inadequate compensation.

The lawsuit begins by stating that Spotify willfully infringes the copyrights Wixen’s musican compositions. “Spotify has repeatedly failed to obtain necessary statutory, or “mechanical,” licenses to reproduce and/or distribute musical compositions on its service.”

Known for representing such artists at Neil Young, Styx, Rage Against the Machine, Missy Elliott and the Beach Boys, Wixen is the exclusive licensee thousands incredibly popular songs. It is the sole organization capable signing agreements and asserting artists’ rights with companies such as Spotify.

According to Wixen, music in its catalogue has “been streamed and/or downloaded billions times through Spotify’s Service.” The way Spotify allegedly pushed ahead with a U.S. launch was to sign deals with record labels to obtain the rights to the sound recordings. This does not include licensing the rights to the compositions, and it is here that Wixen takes issue. Songs have two copyrights, and the rights to the recording only pay the label, whereas the licensing for the composition pays the songwriters and their publishers.

Wixen is seeking full relief under the United States Copyright Act for the maximum amount $150,000 per composition, totaling $1,617,600,000, as well as the recovery attorney’s fees, and pre- and post-judgement interest. There is an added request for injunctive or declaratory relief requiring Spotify to “(a) develop and implement procedures for identifying and properly licensing songs and (b) pay for the services a third party auditor to identify the owners songs reproduced and/or distributed by Spotify despite Spotify’s failure to first obtain a mechanical license prior to reproducing and/or distributing the Works.”