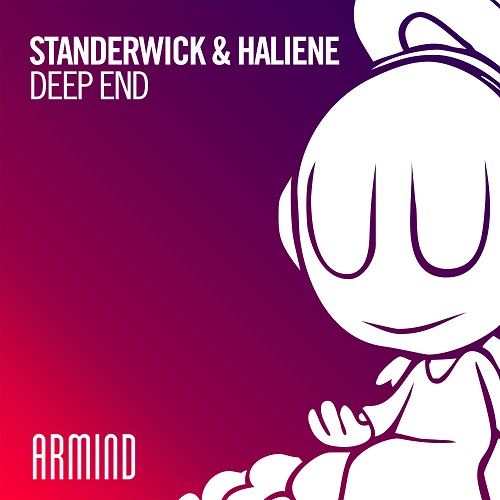 Responsible for the song that shot straight into the hearts Trance lovers from across the globe (‘Saving Light’, with Gareth Emery), STANDERWICK & HALIENE have been reaping tons praise for their magical collaboration, which even became the Tune Of The Year 2017 in Armin van Buuren’s A State Of Trance radio show. And now, with fans from across the globe wanting more, they proudly present their next mouth-watering link-up to quench their fans’ thirst: ‘Deep End’.

Another wondrous team-up between the UK Trance titan and the L.A.-based singer-songwriter, ‘Deep End’ sees STANDERWICK & HALIENE pick up where ‘Saving Light’ left f. Exciting and emotive at its core, the song treads where few Trance tracks dare to go and fers an eruptive mixture power and emotion that strikes the right chord every single time. You can check it out below!