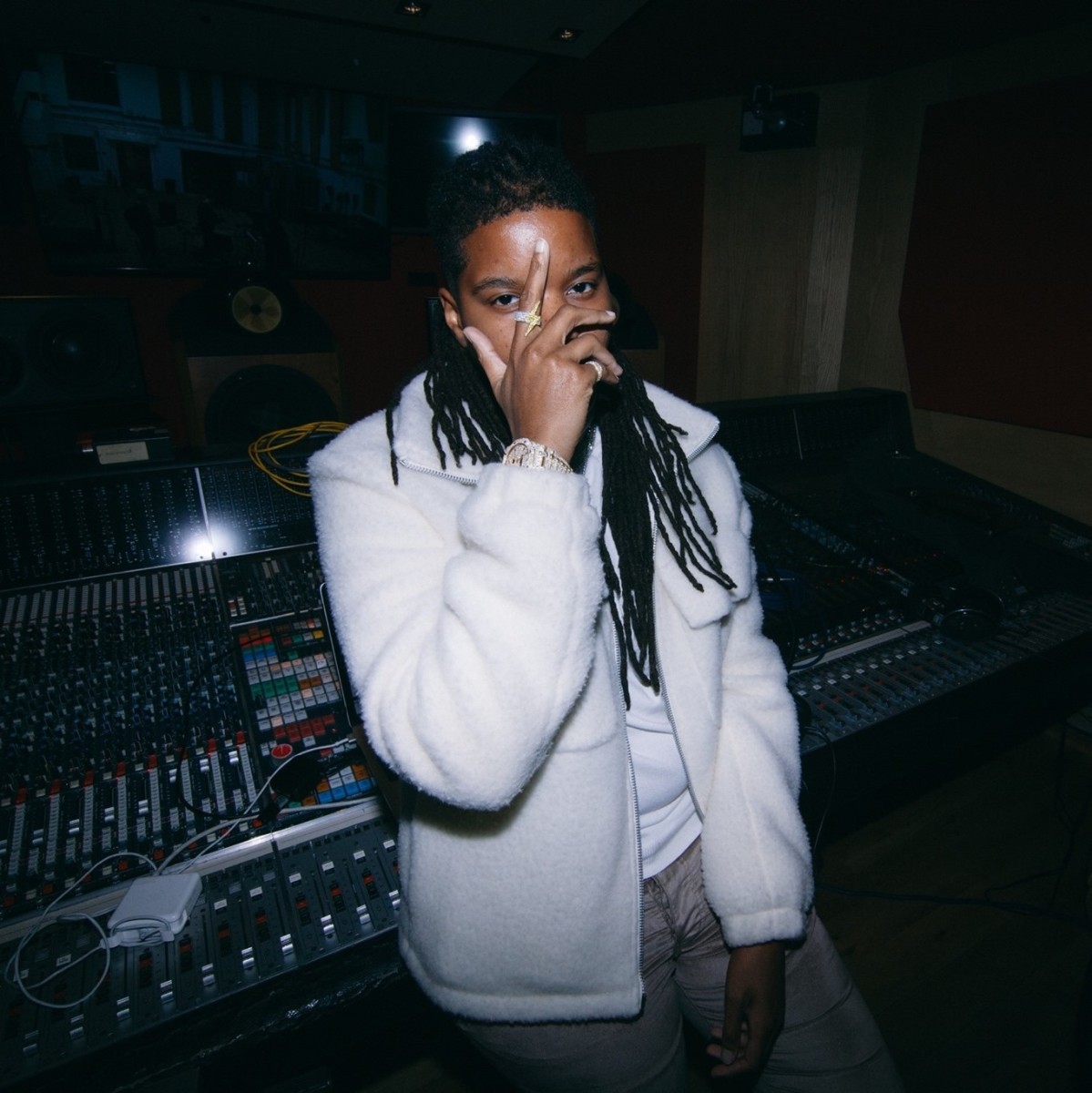 Renowned singer-songwriter and producer Starrah has finally unveiled her debut album, the remarkable The Longest Interlude.

Starrah's experiences as a prolific songwriter shine on the new album, which spans 13 tracks. The record looks to be a watershed moment for the prodigious producer, who recently took home a Grammy Award for her work on Megan Thee Stallion’s “Savage Remix” featuring Beyoncé.

A genre-bending fusion of hip-hop and sultry pop, The Longest Interlude features production from a number of elite producers. The record's only traditional feature comes in the form of "Twenty 4," a drowsy, hypnotic collaboration with Skrillex. While longtime fans of the dubstep legend may be dismayed at the lack of energy in the track, which is devoid of kickdrums, its nuanced sound design is nothing short of breathtaking.

James Blake is credited as a writer on the album's second track "Made For You," a brooding R&B ballad. And legendary disco and funk producer Nile Rodgers is listed as a producer of "Who Decides War (More Than Words)," where his signature spacey guitar plucks slice through a dreamy downtempo pop arrangement.

You can listen to The Longest Interlude in full below.