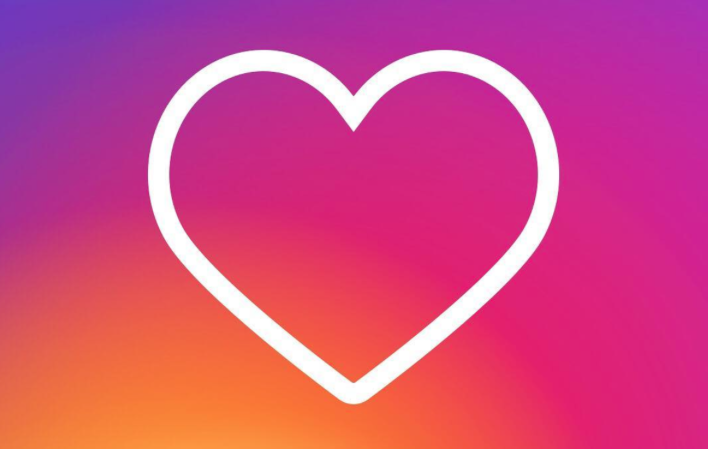 Instagram will finally begin hiding like counts for users in the US as soon as next week. This major change is part the social media company’s push to “reduce anxiety” and “reduce social comparison.”

According to Instagram CEO Adam Mosseri, “The idea is to try to depressurize Instagram, make it less a competition, and give people more space to focus on connecting with the people they love and things that inspire them.”

Tests on hiding likes have already been carried out Australia, Brazil, Japan and beyond. Meanwhile, Instagram’s parent company Facebook has reportedly been running similar tests its own.

Since its launch, Instagram has based much its livelihood on double taps, which have become a double-edged sword. The algorithm tends to reward photo and video posts with a lot likes, pushing great content into feeds everywhere. Meanwhile, users without as much love on their uploads may get lost in the shuffle and eventually become discouraged to share at all.

Instagram previously stated, “We want your followers to focus on what you share, not how many likes your posts get.”