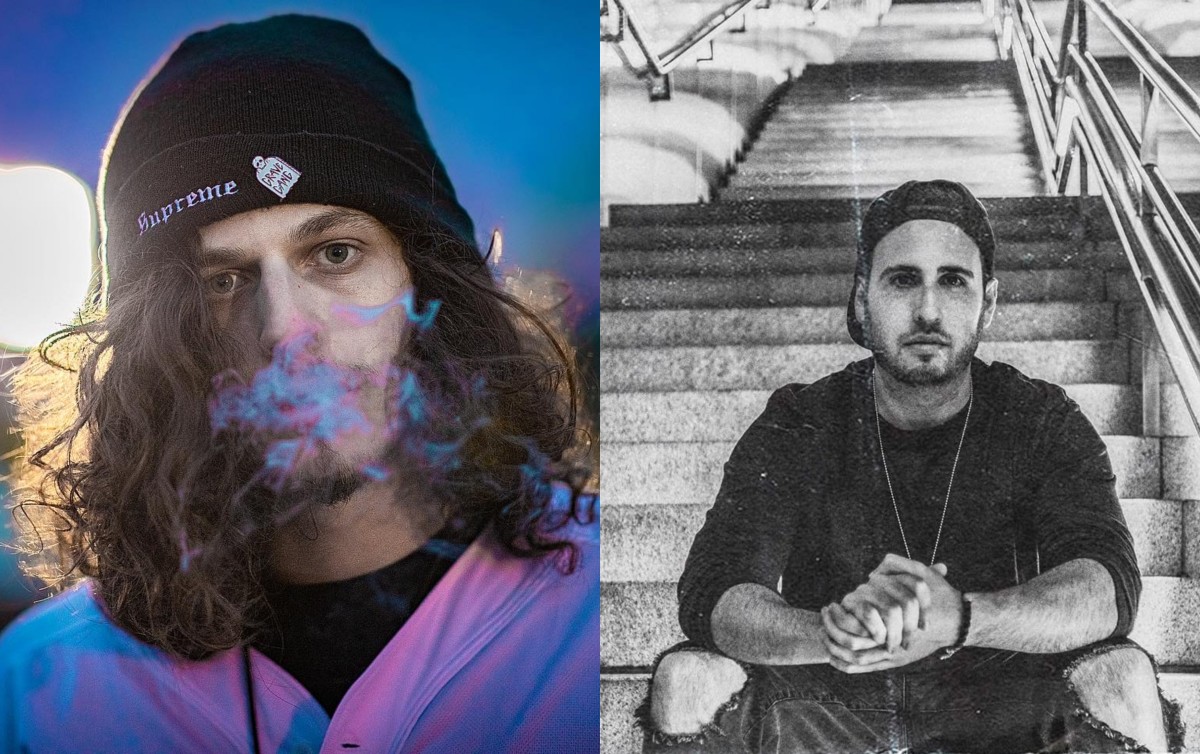 Bass music all-star Subtronics has been blowing minds for nearly a decade with his cutting-edge, heavy style. Now, he has enlisted the help of fellow dubstep heavyweight Wooli for a mind-bending new collaborative effort.

"Melt Ur Brain" seeks to do just what its name suggests, with a unique and trippy sound. A distorted lead synth functions like clockwork, tick-tocking over intense, grinding bass stabs. That synth opens up into a staggering arpeggiated melody, sending the listener even deeper down the rabbit hole as the entrancing vocal sample echoes all around.

Previously an ID that was highly sought after by bass-heads and DJs, "Melt Ur Brain" is undoubtedly set to be a mainstay in playlists and DJ sets to come. It's Subtronics' first official joint effort with Wooli, who has previously collaborated with some of dubstep's biggest names, such as Excision and Seven Lions.

"Melt Ur Brain" is a cut off of Subtronics' forthcoming seven-track EP, String Theory, which is due for release tomorrow, October 9th. The record can be pre-saved here. Fans looking to get a taste of String Theory before its release can check out the preview posted to Subtronics' Facebook page.