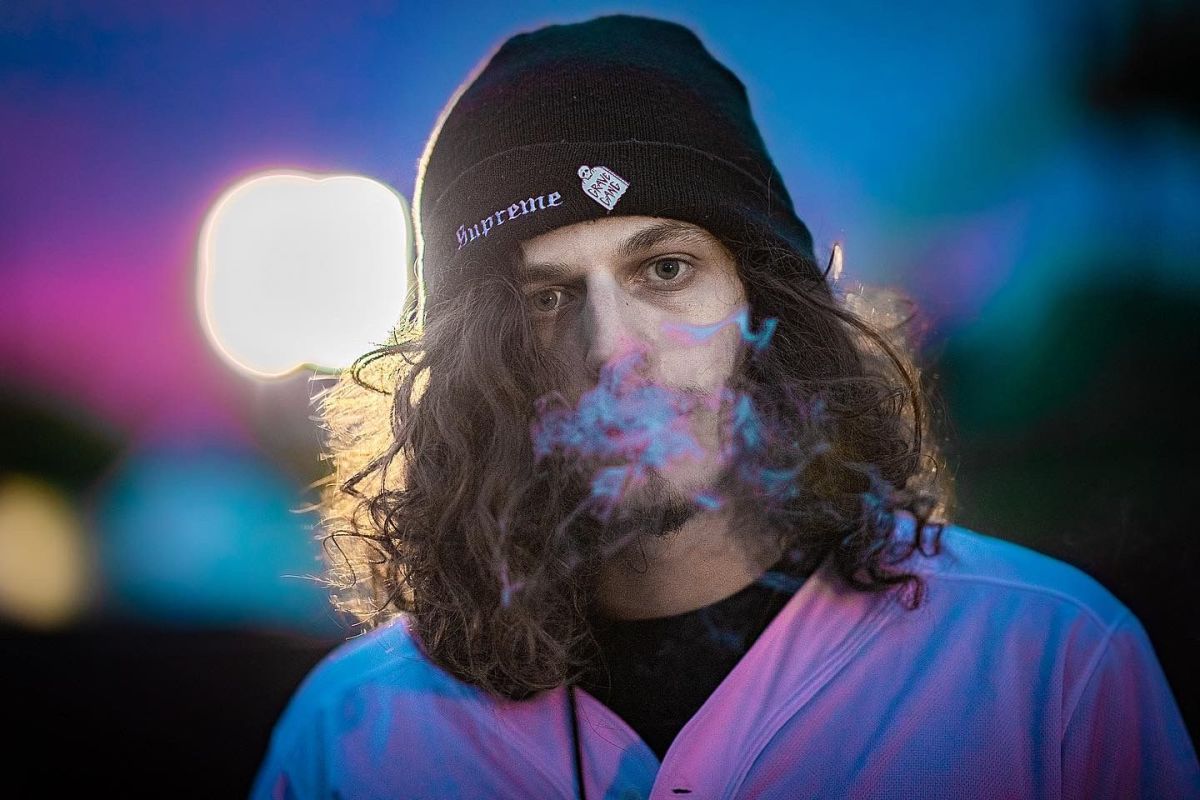 After teasing that something new was on the way, Subtronics has finally pulled back the curtain on his next EP, String Theory.

Not only did he announce the follow-up to Scream Saver, but he also blew fans' minds with the fact that it's dropping this week. On Twitter, he shared the EP's title, release date, length, and artwork from Aaron Brooks.

Shortly after the initial announcement, Wooli shared that one of the seven tracks would be a collaboration between the two titled, "Melt Ur Brain." Some may remember that earlier in the month, Wooli teased a joint track with Subtronics at a drive-in show in Scranton, PA.

At the time of writing, the identities of the remaining six songs are still unknown, although some fans have already begun to speculate which IDs will make the cut. String Theory by Subtronics is slated for release this Friday, October 9th. You can pre-save the EP on Spotify and Apple Music here.