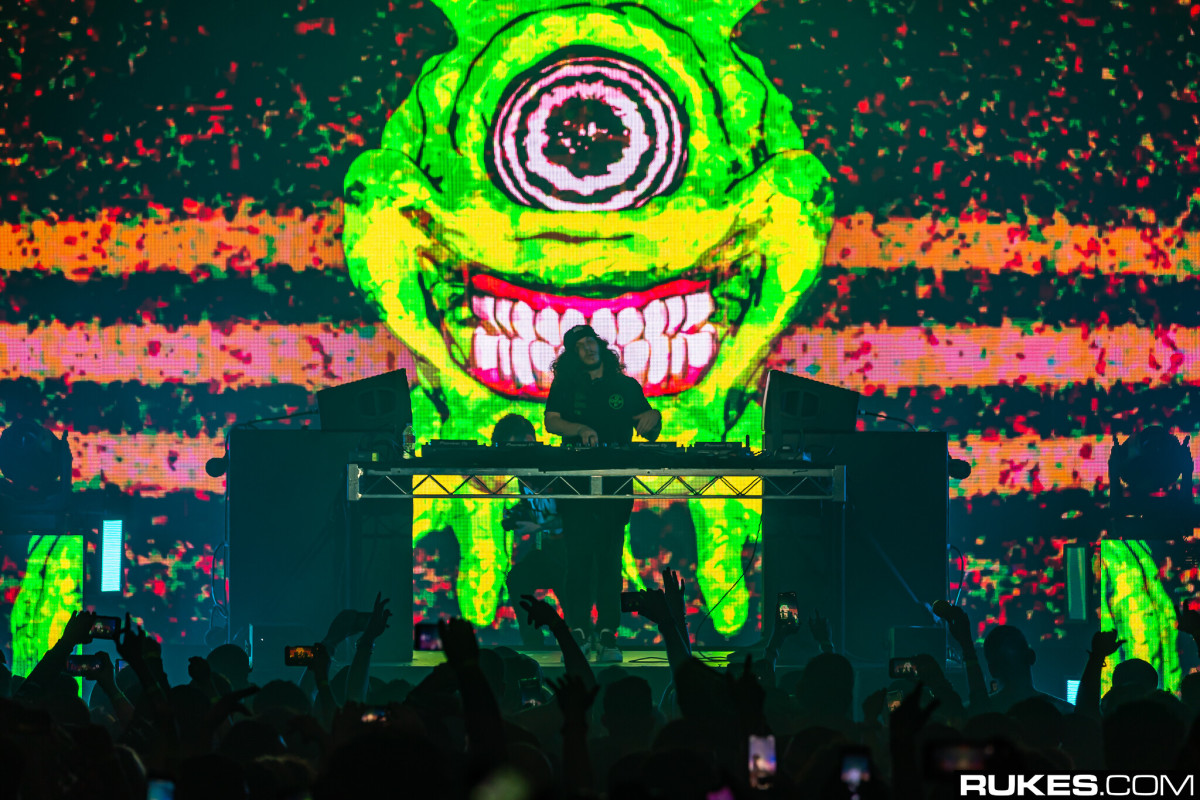 Fresh off the announcement of his own record label, Subtronics was so excited for its debut compilation that he had to release a few tracks early.

Ahead of the December 11th release of Cyclops Recordings' highly anticipated Boot Camp compilation, the dubstep star dropped the curtain on "High Knees Headquarters," one of the record's three chapters. The portion spans six tracks, all of which transport to a Wild West of bass music where experimental sound design reigns supreme.

Subtronics kicks things off with "Tractor Beam, a quirky dubstep banger, and Akeos follows with the menacing bass tune "Makura," which belongs in a Blade film. Syzy then hops in with a mind-melting riddim track called "Poison Muffins" before Al Ross follows suit with his own, the glitchy "Malfunktion." Polarizing "Polyriddim" producer Phonon arrives next with "Wheel Up," a thunderous collaboration with MAD DUBZ, and young gun Leotrix concludes the chapter with a monster effort that teases listeners with a melodic intro before descending into a screeching trap drop.

Check out the six songs—which are not for the faint of heart—below.

Boot Camp will feature a total of 19 tracks, which Subtronics curated with the goal of highlighting "artists that cover the full spectrum of fresh, cutting-edge bass music." Artists to release music on the album include Calcium, Nosphere, LEVEL UP, Abelation, and Kill Feed, among many others.

You can pre-save Boot Camp here and check out the full tracklist below.