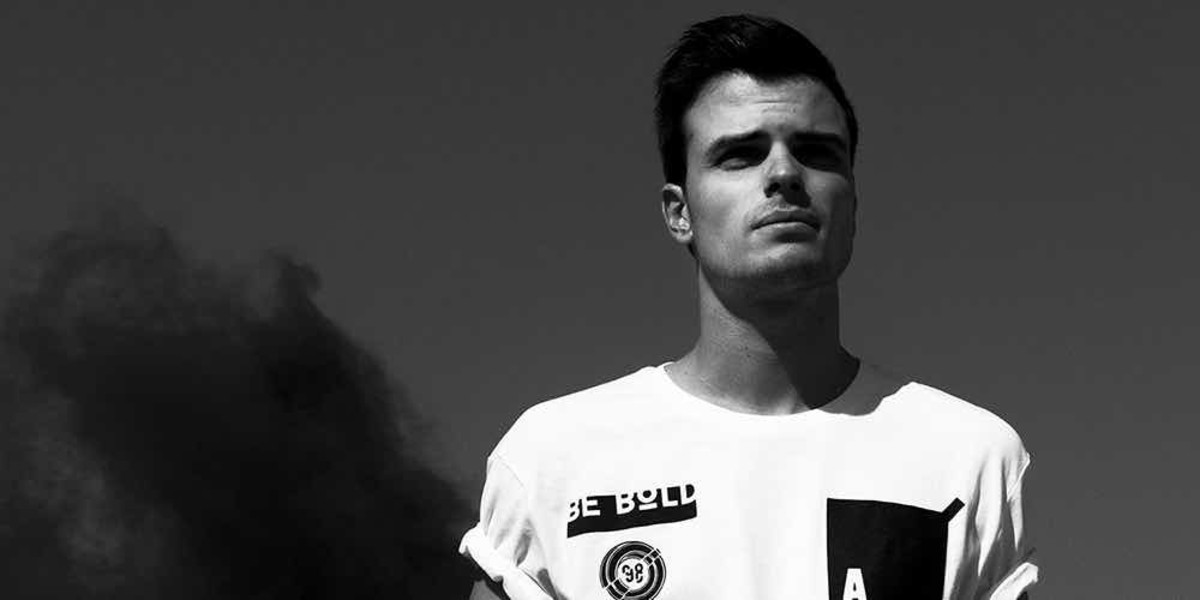 Over the past few years, the Dutch producer SWACQ has been on a roll. After spending years in his studio perfecting his sound, he dove headfirst into the scene. He collaborated with Tiësto for multiple tracks on Clublife Vol. 5 and their song “Party Time” amassed 27 million streams on Spotify alone. Not limiting himself to any one sound, he’s also teamed up with a wide variety of other talented artists including Willy William, Mike Williams, Enzo Ingrosso, and has even released an official remix for Steve Aoki and Felix Jaehn's “Inside Out.” Now, he's making his debut on Tchami's illustrious Confession label with his newest single “Mindf*ck.”

“Mindf*ck” is groovy, dark, and experimental all at the same time, living up to its name. The hypnotic melody combines with a solid house beat and sinister vocals creating a bass house vibe while distorted synths, plucks, and stabs give the song a wild twist. With a surprise second drop, the boisterous tune can serve as an ideal addition to any rowdy club or festival mix.

Late last year, on 1001 Tracklists’ A State of Dance Music 2020 wrap up, SWACQ was listed as a top artist among six different categories and placed 23rd in the Top 150 producers countdown. This is just the beginning for SWACQ, keep your eyes and ears out for his name.

Listen to "Mindf*ck" below.